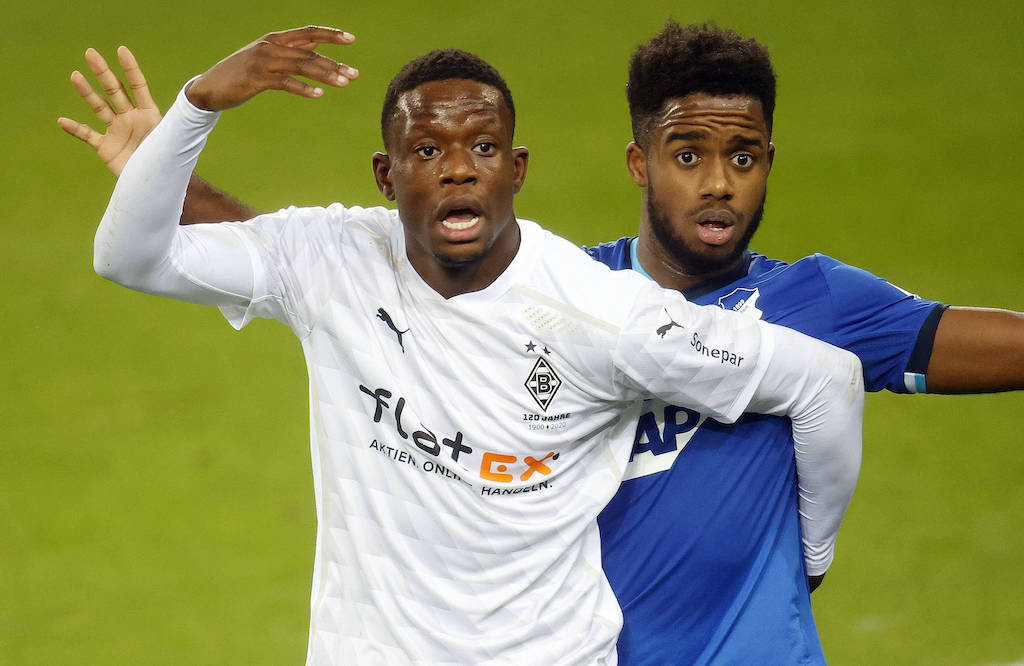 From Spain: Spurs to cancel defender’s loan spell in the Bundesliga and ship him to Milan

AC Milan look set to land Spurs defender Ryan Sessegnon on loan until the end of the season, according to a report from Spain.

PianetaMilan reported earlier in the week that Milan could be forced to go looking for a deputy left-back to Theo Hernandez given that Diogo Dalot is set to return to Manchester United after his loan spell and Diego Laxalt is expected to be sold. They added that Sessegnon could be back in vogue as an option.

The Athletic – as cited by Hotspur Related – reported in the summer that Milan had set their sights on him along with Ajax, Bayer Leverkusen, Brighton, Celtic and Newcastle United, but he ended up joining Hoffenheim on loan.

According to a report from Spanish outlet TF, Milan are indeed looking for a naturally left-sided player to replace Laxalt and Ricardo Rodríguez and Sessegnon looks like the right opportunity.

Spurs are not happy with his participation at Hoffenheim and will cancel his loan, and Milan would then come in and add him on loan until next summer.

The played himself has recognised that Milan have always liked him, and he is at a crucial stage in his development at the age of 20 so would be unlikely to reject the chance to play more.

However, with the Bundesliga side he has played 16 games in all competitions, with 11 as left-back and the rest as a winger, amassing two goals and two assists, so he has hardly been completely excluded.