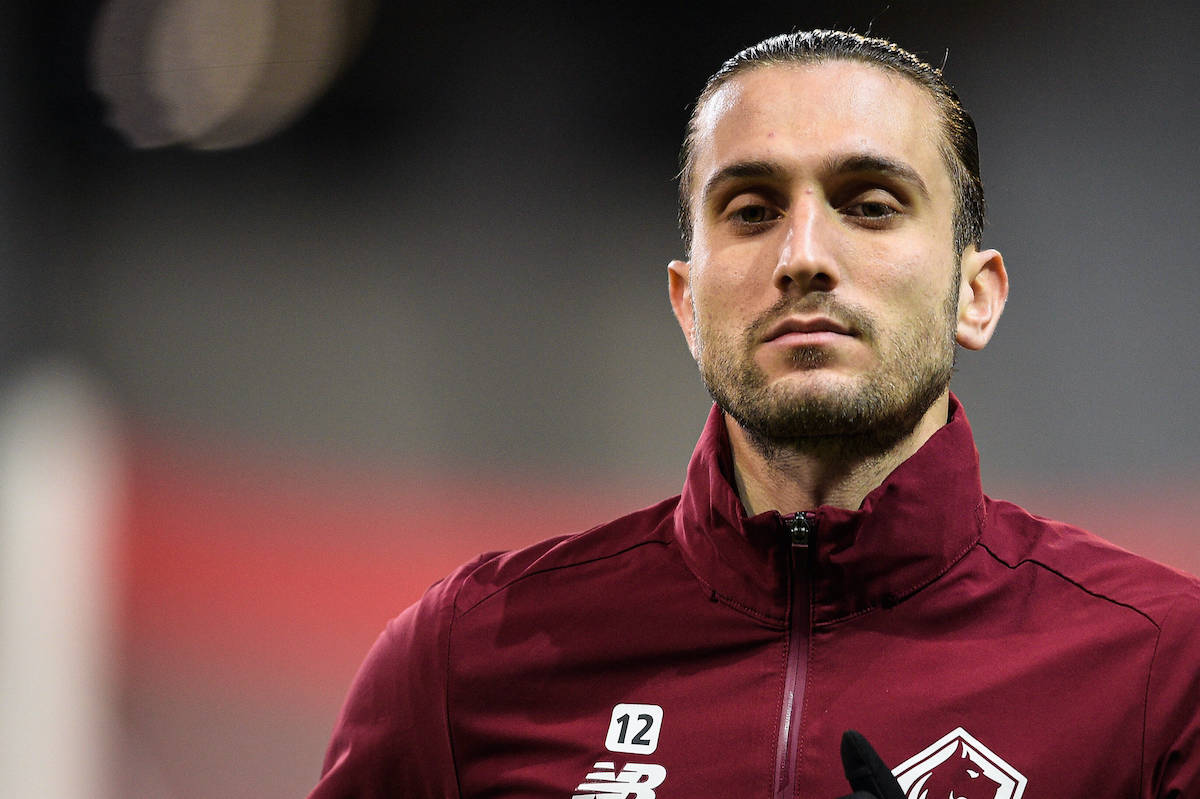 From Turkey: Milan and Sevilla both have strong interest in €35m Lille star

AC Milan and Sevilla are both pushing for the signing of Yusuf Yazici from Lille, according to a report from Turkey.

Calciomercato.com first reported Milan’s interest in Yazici as the management look for a playmaker who can fill the void left by his compatriot Calhanoglu, who has decided to join city rivals Inter on a free transfer from July 1.

According to KuzeyEkspres, Milan and Sevilla want the 24-year-old playmaker who won the French Ligue 1 title with Lille last season, and has attracted the attention of many top clubs with his performances.

Yazici amassing 14 goals and 5 assists in 40 games in total for Les Dogues and also scored a hat-trick in their Europa League 3-0 away win against Milan last season. They cite French source Score.fr in claiming that the former Trabzonspor star is viewed as a replacement for Hakan Çalhanoğlu.

An asking price of €35m is mentioned and Lille may have to raise their asking price because 10% of the proceeds of any sale will go to Trabzonspor who they bought him from, as per the terms of the deal agreed.