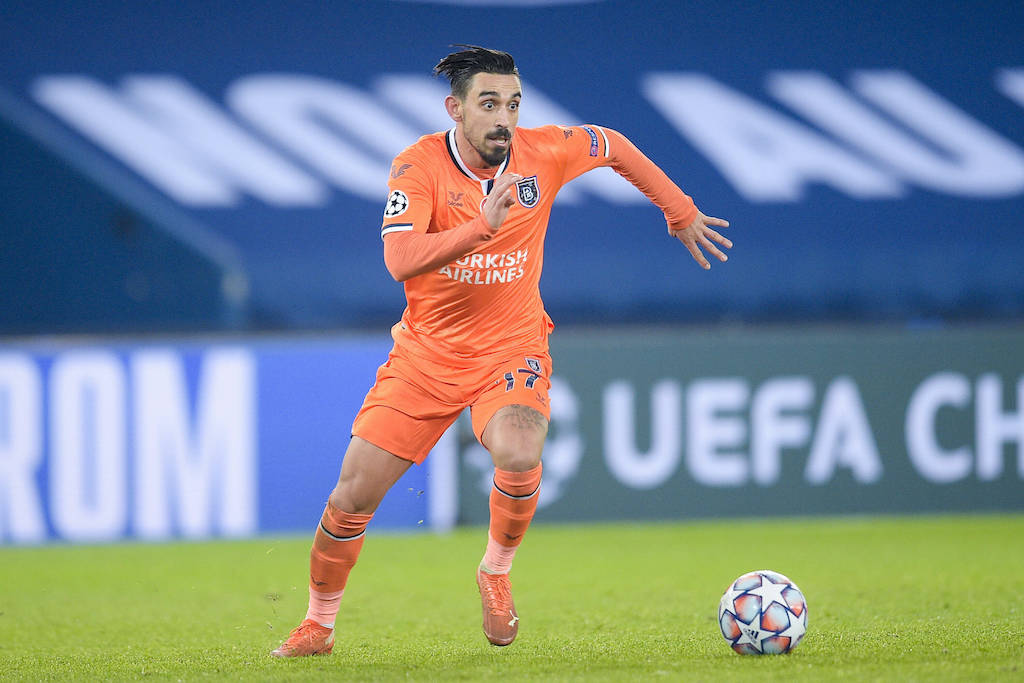 Yet more business could be concluded soon between AC Milan and Istanbul Basaksehir as the Rossoneri are closing in on the signing of a midfielder, a report claims.

Leo Duarte completed his move to Turkey earlier in the week, joining them on an 18-month loan deal with the possibility for it to be made permanent in summer 2022.

According to Ajansspor, a player is close to moving the other way as Milan are ‘about to come to an agreement’ over the transfer of Irfan Can Kahveci, who is on the wish list of Galatasaray.

The report claims that Milan’s interest in Can has become official and that the management made an official transfer offer, with the two clubs in talks and moving towards getting the deal done.

The 25-year-old – who plays as a central midfielder but can also functions as a playmaker – has five goals and two assists in 21 appearances this season including three goals in the Champions League.