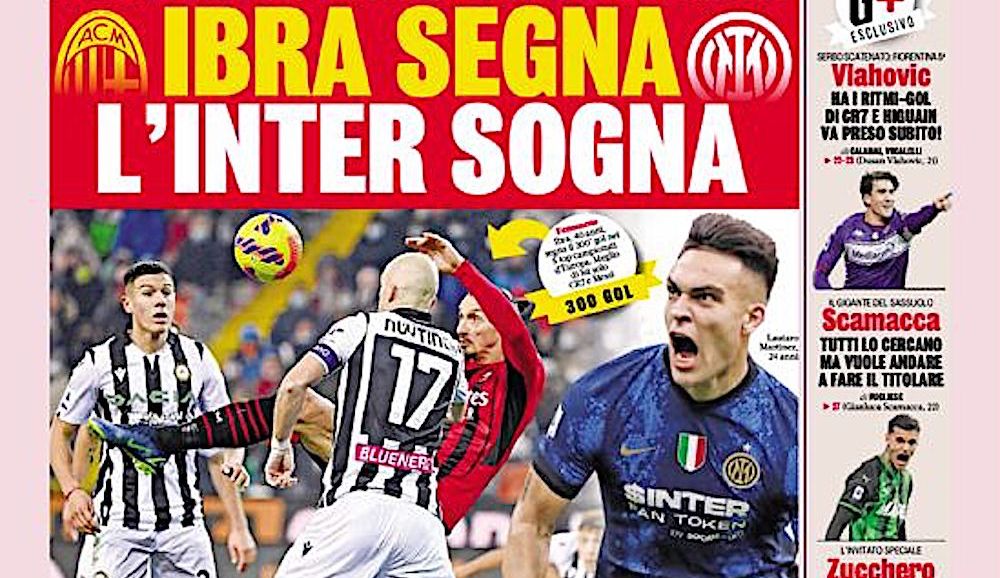 The front pages of today’s Italian newspapers focus on the fact that AC Milan dropped two points against Udinese and are likely to pay for it by losing top spot.

It was the home side who took the lead in the first half when the in-form striker Beto finished at the second attempt, but in the second minute of four added on at the end of the 90 Zlatan Ibrahimovic bailed Pioli’s men out with an acrobatic finish from six yards out.

Tuttosport: “Devilish Ibra, the equaliser is a gem. Milan, fresh from European disappointment, run the risk in Udine after Beto’s opener, but in added time the Swede snatches a point with a splendid acrobatic attempt.” 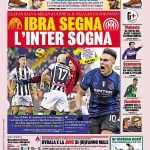 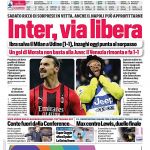 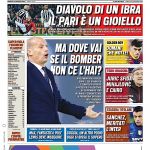