Frosinone 0-0 AC Milan: The Rossoneri fail to score once again

Gattuso and his Milan side failed to convince the management as Frosinone held the Rossoneri to a 0-0 draw on Wednesday afternoon.

AC Milan started the game brightly and quickly took control of possession, looking to get revenge from the loss against Fiorentina. Already in the third minute, Cutrone got a great chance as he had snuck in behind the defence, and Calabria picked him out perfectly. However, the youngster failed to hit the target from close range.

In the 18th minute, Higuain led a counter-attacking move, passing it out to Castillejo on the right flank. The Spaniard did well to hit his shot between the legs of the defender, which stunned Sportiello in goal, though he was saved by the post.

Just a few minutes later, a similar situation occurred, but this time Castillejo decide to try his luck with a back-post curler. Sportiello in goal made a good save to keep out the attempt, keeping the scores tied. 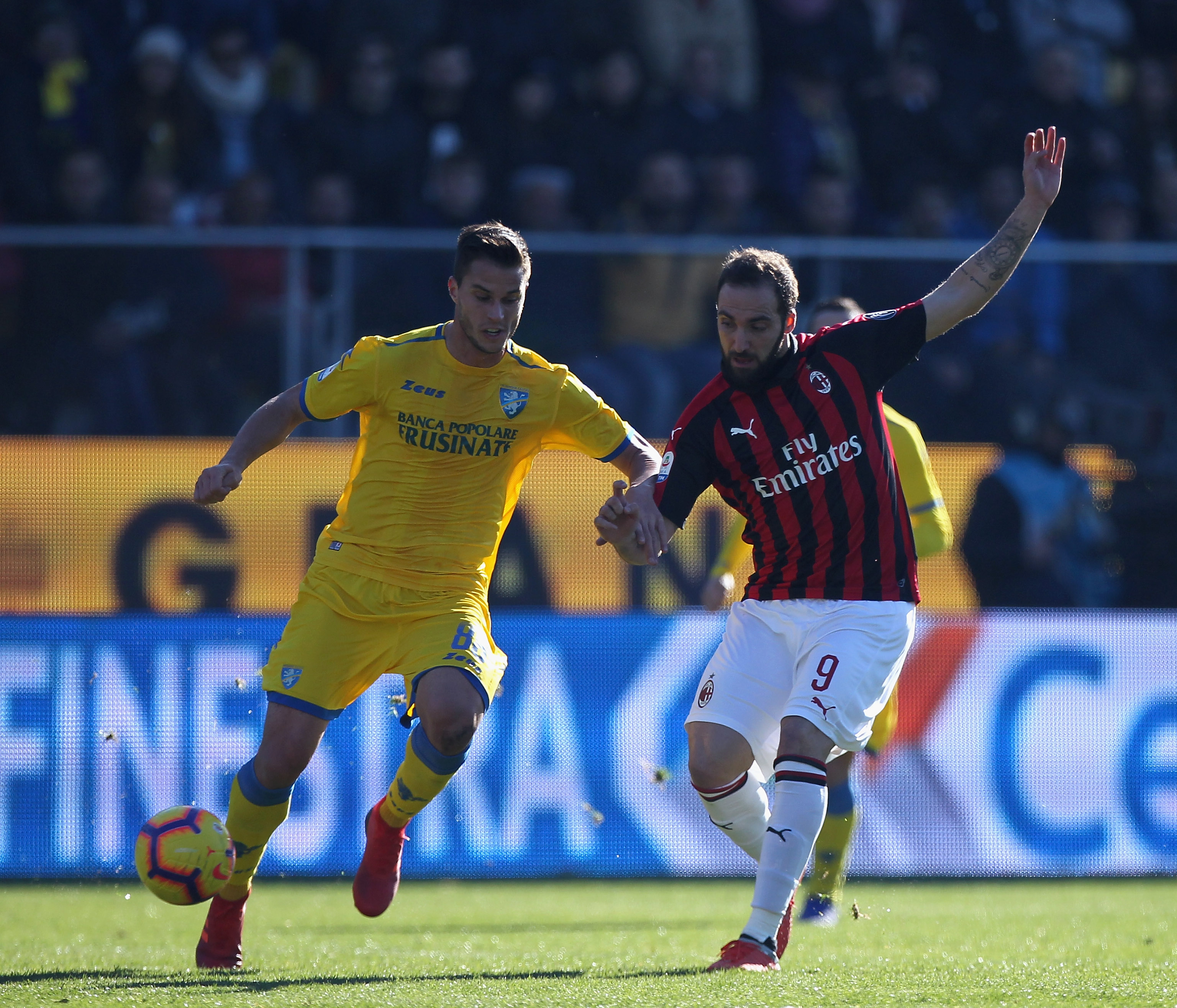 The home side got their first real dangerous chance in the 37th minute, as Calhanoglu was brought down in the middle, which initiated a counter-attack for the hosts. Ciano finished off the move beautifully with a poacher’s goal, however, VAR later ruled out the goal for the foul on Calhanoglu.

The second half picked up where the first left off, as Milan continued their search for the first goal in almost four matches. Cutrone got the first chance but his shot was blocked in the box after a nice move on the right flank.

Both sides then failed to create any sort of chances for a long spell, and we had to wait until the 76th minute for a dangerous chance for Milan, as Romagnoli nearly scored off a corner. 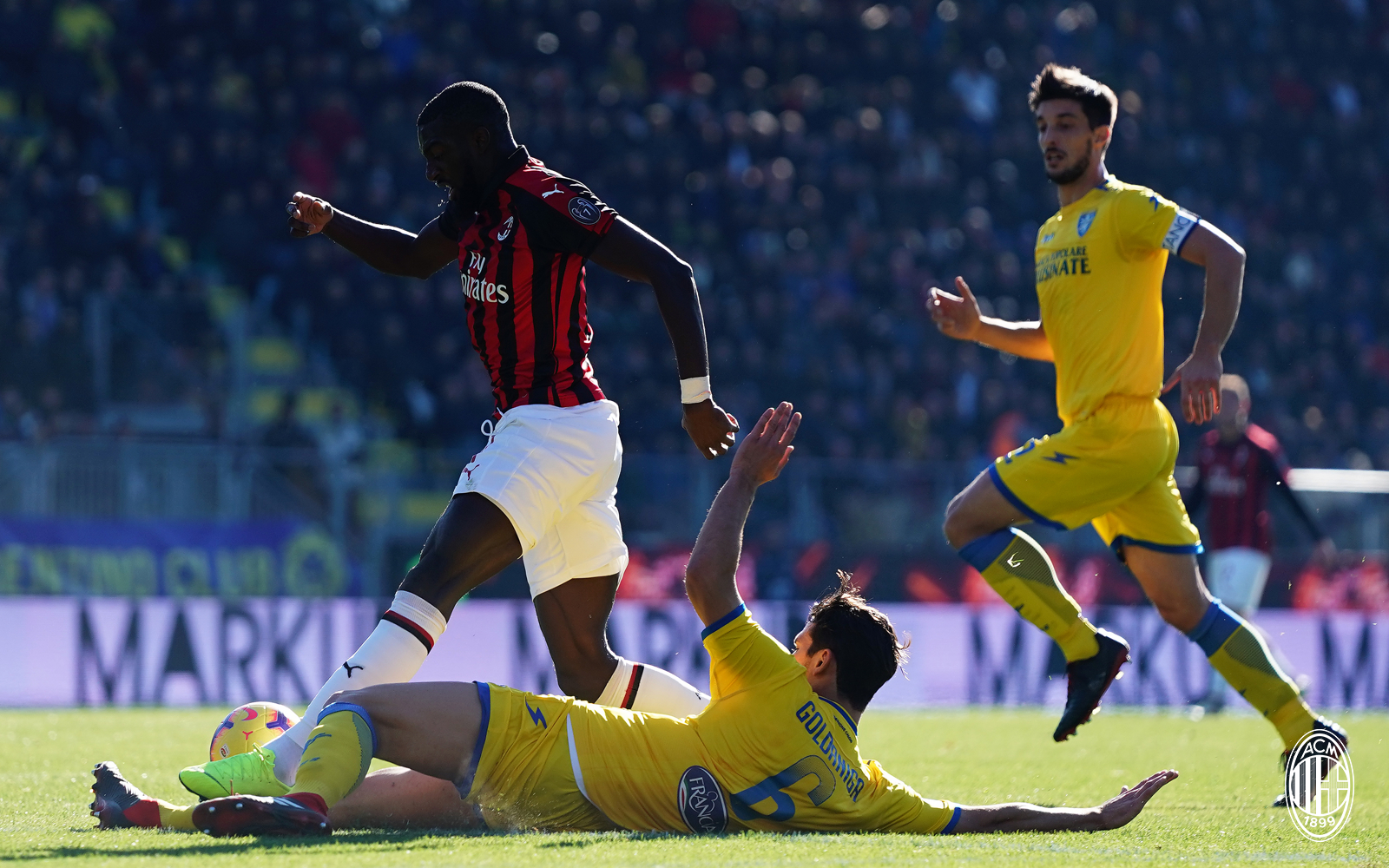 Kessie then got a golden opportunity but failed to hit the target with just two minutes to go of the 90 minutes. Just one minute later, Higuain missed a fantastic chance after Calhanoglu had set him up, sending his effort high and wide.

Five minutes were added on but Milan failed to get on the scoresheet once again, and had it not been for a great Donnarumma save in the 93rd minute, Frosinone would’ve gotten away with all three points.