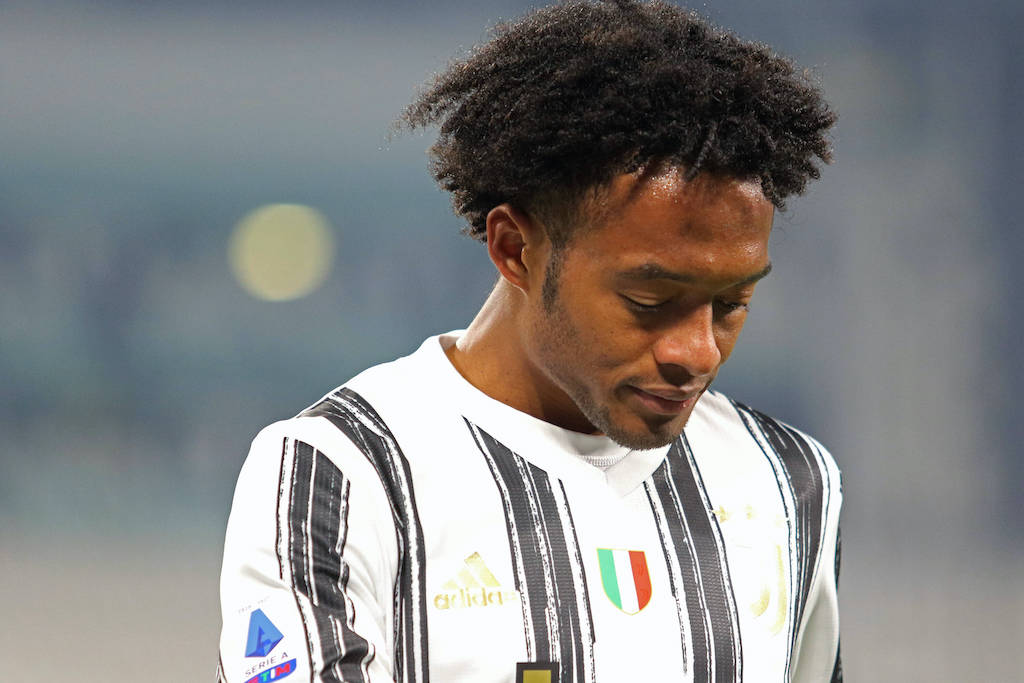 Juventus boss Andrea Pirlo has not had the most seamless of preparations for tomorrow’s game against AC Milan at San Siro.

Sky Italia (via MilanLive) confirmed yesterday that Alvaro Morata is injured and will not take part in the game, but it was expected that Pirlo would Juan Cuadrado and Adrien Rabiot back to face his former side as both missed yesterday’s match against Udinese due to disqualification.

Meanwhile, Juventus have confirmed that Alex Sandro has COVID-19 and will therefore skip the game, and earlier today Pirlo revealed that Paulo Dybala might not be fit for the trip because he currently has a fever.

Now, it has been confirmed that Cuadrado will not in fact return to action at the San Siro because he has tested positive for Coronavirus in the latest round of tests.