Future AC Milan owners target Verratti and Bernardeschi among others

As the closing of the Milan sale nears, potential transfer targets are being assessed by the future management. Today’s Gazzetta Dello Sport is reporting interest in many high-profile players for the summer transfer window. 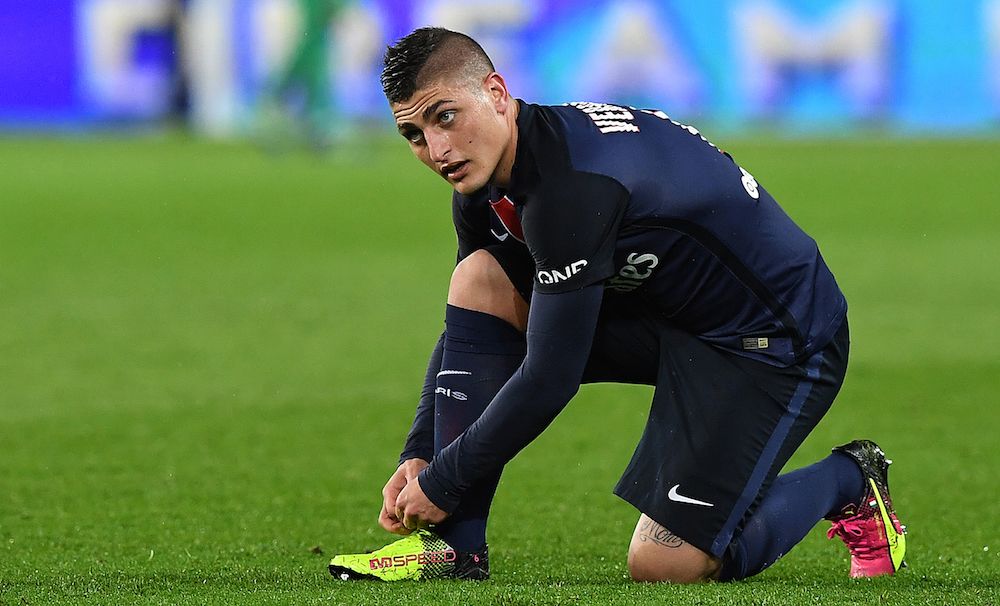 Villareal’s Musacchio is not renewing his contract with the Spanish club, which is why Milan could revive their interest in the defender. Milan will also look to beat competition from Juventus for Lyon’s Tolisso.

Both clubs along with Inter also have top Italian talents on their radars. The common objectives for this summer are Bernardeschi, Berardi and Verratti.

However, the objective of the Chinese ownership is not strengthening the team only, but also keeping protagonists at the club. The main focus is on Gianluigi Donnarumma, whose contract expires in June 2018. 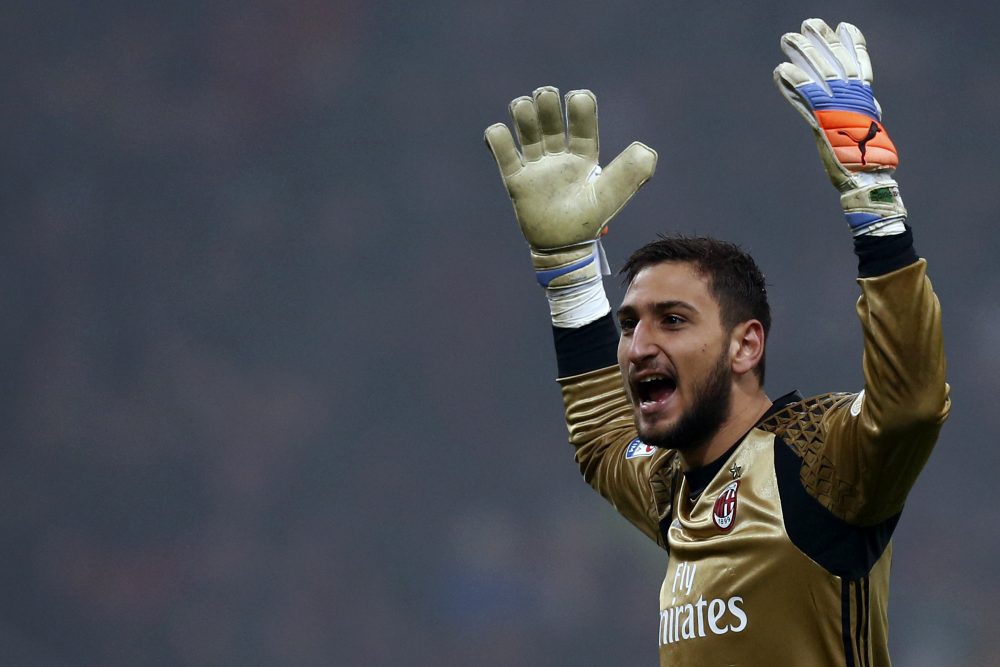 While Juventus want to try and take advantage of the uncertainty, the future owners will do everything to reassure the goalkeeper and his agent Mino Raiola, both from the economic point of view as well as the technical.