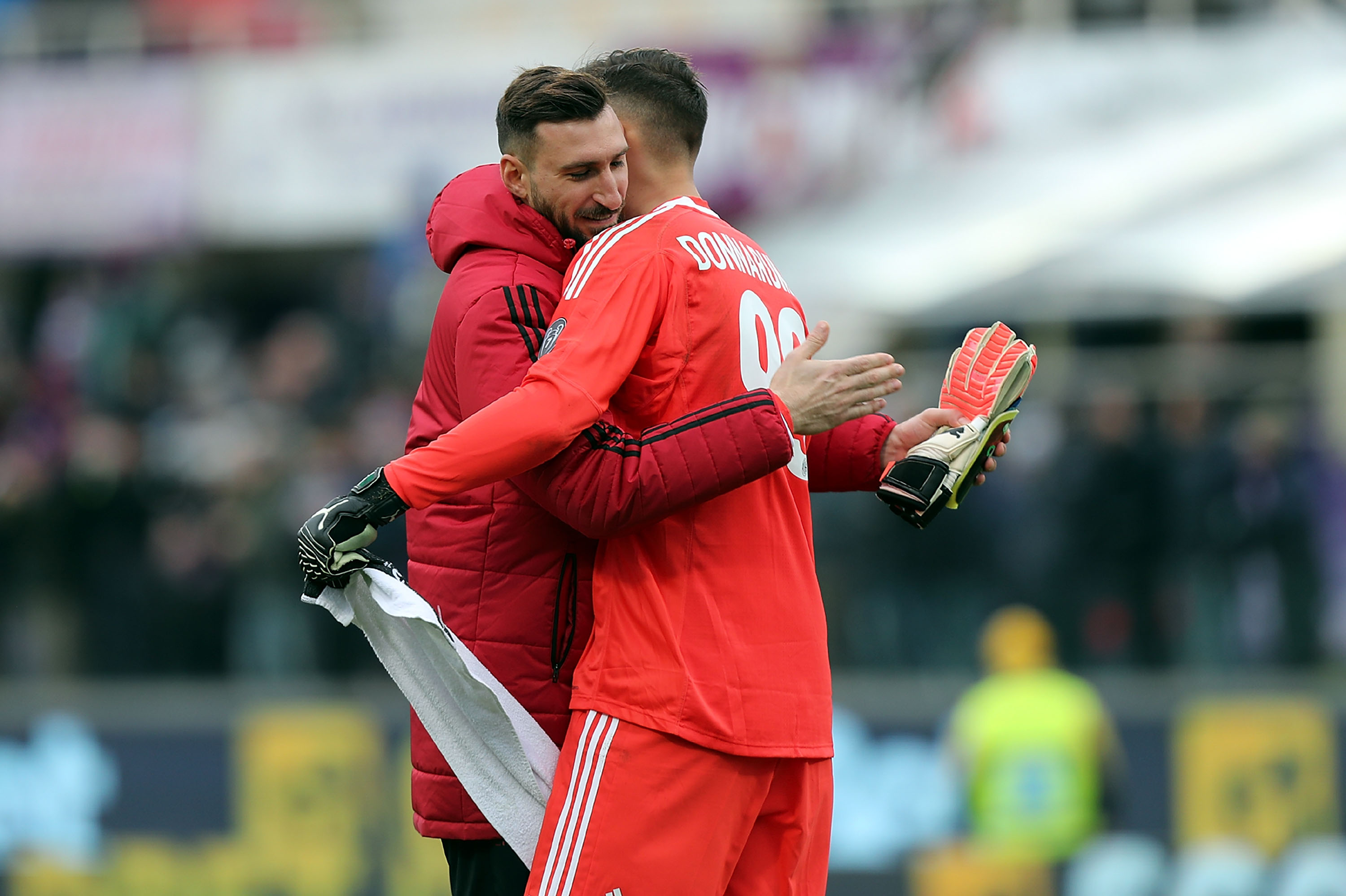 G. Donnarumma: “I have four years left on my contract, I’m fine here”

Gianluigi Donnarumma spoke to PremiumSport after making his 100th appearance with AC Milan, which ended 1-1.

“There was a good reaction after their goal. We managed to fight our way back into the game. It’s a great achievement to have played 100 matches with Milan. The save on Simeone was complicated, but the team has always been with me and I would like to thank them for that.

“I’m proud of Antonio (his performance against Inter), he was made ready. I have four years left on my contract and I’m fine here.”