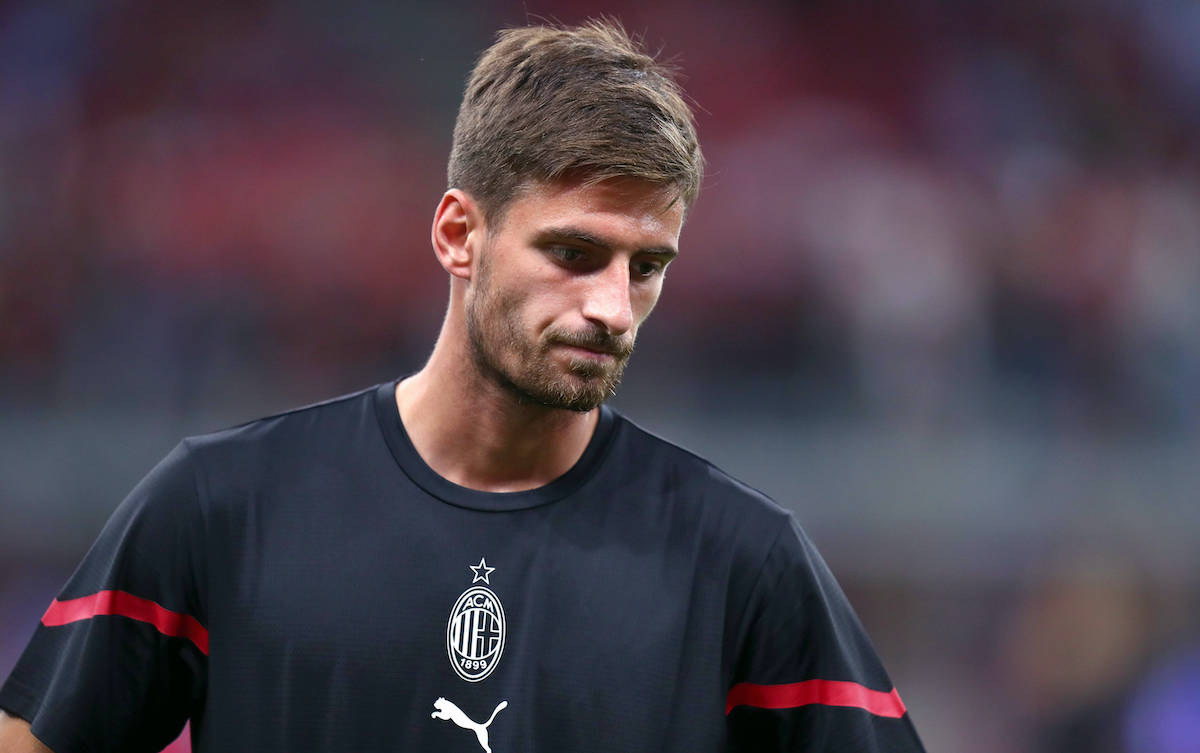 Gabbia discusses his Milan ‘dream’ plus relationship with Romagnoli, Kjaer and Tomori

Defender Matteo Gabbia has described it as a ‘dream but also a responsibility’ to be able to play for a club like AC Milan.

Gabbia has been left in a difficult position whereby he has to wait for his opportunity to play given that he is behind Fikayo Tomori, Simon Kjaer and Alessio Romagnoli in the defensive hierarchies at present despite impressing whenever he has been called upon.

Given that he is 21 years of age and is entering a crucial phase in his development, it has raised some questions about whether a loan could be a good idea, but in the end he remained and is now ready to step up if called into action.

Gabbia spoke about himself and his career to this point in a segment called ‘Chronicles of Dressing Room’, during which he elaborated on what it means to be a Milan player.

“For a young boy, it’s a dream but also a responsibility. You must have the intelligence to understand that every day is deserved. To be in such a prestigious club, to have been through the youth academy and to have made it this far,” he said (via MilanLive).

“I want to grow again with this shirt on. Being at Milan gives you the consistency of training as the only way to success. It teaches you precision, punctuality. It teaches you about sharing in a group. It teaches you respect: all people are important, from the gardener to the warehouse workers. Milan means respect.”

There is certainly a group of talented and experienced defenders in the dressing room that Gabbia is able to learn the art of the craft from, such as the 23-year-old Fikayo Tomori, the 32-year-old Simon Kjaer and 26-year-old club captain Alessio Romagnoli.

“Romagnoli is a friend of mine, as are Fik and Simon. I always make fun of Fik: I don’t think he can pronounce his name either. ‘Oluwafikayomi Oluwadamilola Tomori’ took me several days to learn, but now I can say that I am the best at repeating it in the locker room. We love each other, we give each other advice. Kjær often explains the positioning phase to me,” Gabbia said.