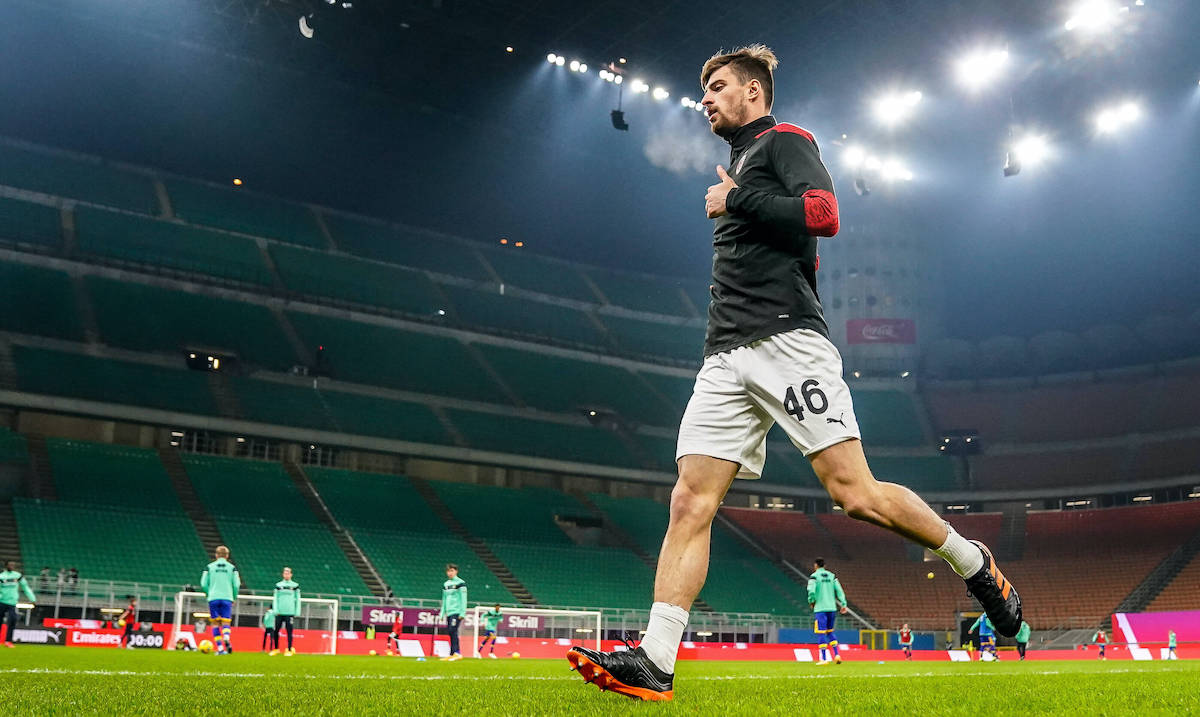 AC Milan are open to the idea of loaning out Matteo Gabbia and a number of different clubs are attentive to the opportunity, a report claims.

According to a report from La Gazzetta dello Sport (via MilanNews), the Rossoneri management are ready to give their green light for Gabbia’s exit on a dry loan until the end of the season as soon as they sign a new centre-back.

The paper reports that Sampdoria are the team that are pressing hardest to land the 22-year-old, but in the past few hours both Cagliari and Salernitana have enquired about the possibility of signing him to aid their battle against relegation.

Gabbia was called upon to face Roma and Venezia due to the recent Covid outbreak and performed competently against both, and it seems Milan will have the choice of where he goes to get some more consistent playing time presuming a new signing does come.