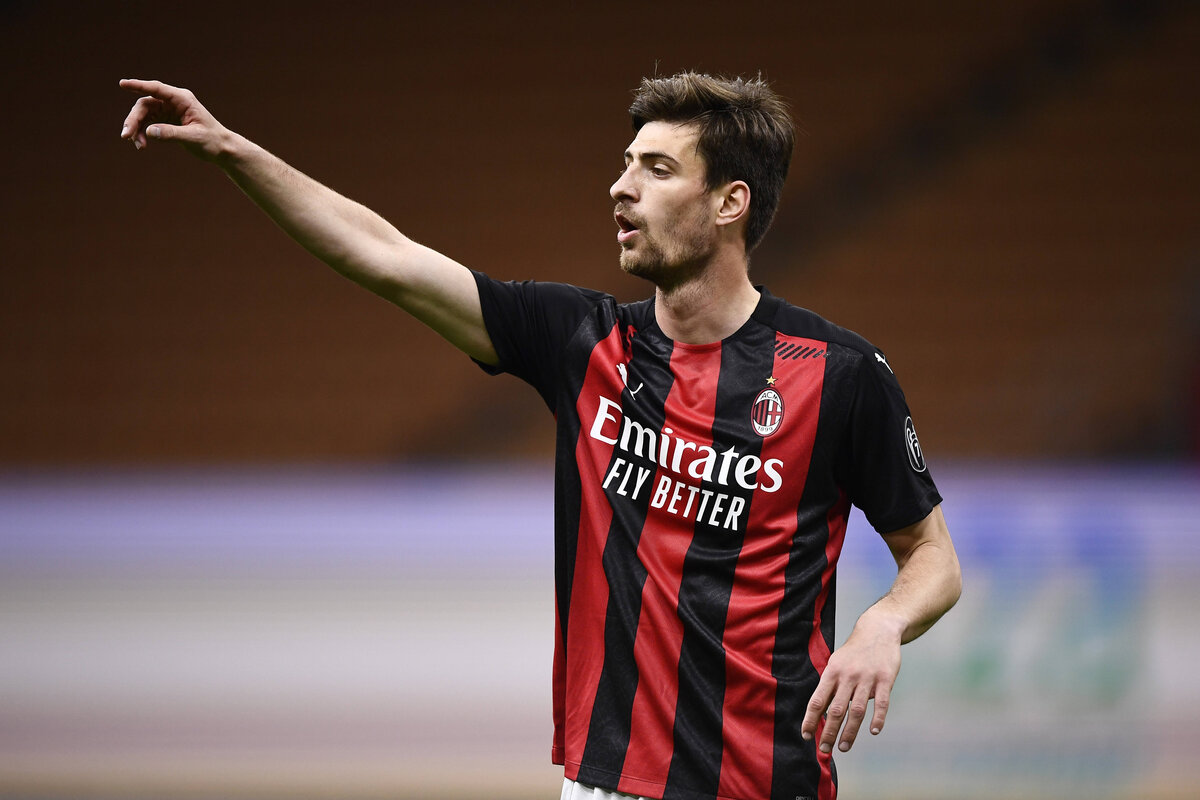 Gabbia opens up about tough injury but assures he ‘felt good’ vs. Napoli

In the first half of the season, Matteo Gabbia was often named the starting XI as both Simon Kjaer and Alessio Romagnoli, mainly the latter, struggled with injuries. Then, the youngster got injured himself.

In the game against Parma back December, just five minutes into the clash, Gabbia was forced to leave the pitch after a knock to his knee. He made his return just over a week ago, playing from the first minute against Napoli.

Unfortunately, Milan lost the game by the odd goal, but Gabbia can’t be blamed for that as he actually did well. During today’s press conference for Italy’s U21 side (via MilanNews), the defender spoke about the return and his injury.

“It was a particular period. The injury slowed me down in a period when I was playing with continuity. But I was lucky enough to play against Napoli and I felt good. I’m ready to give my contribution,” he stated.

Kjaer and Fikayo Tomori are the undisputed starters for the time being but there’s no doubt that Gabbia could come in handy as a backup. With just ten games left of the season, Milan will have to give their everything.