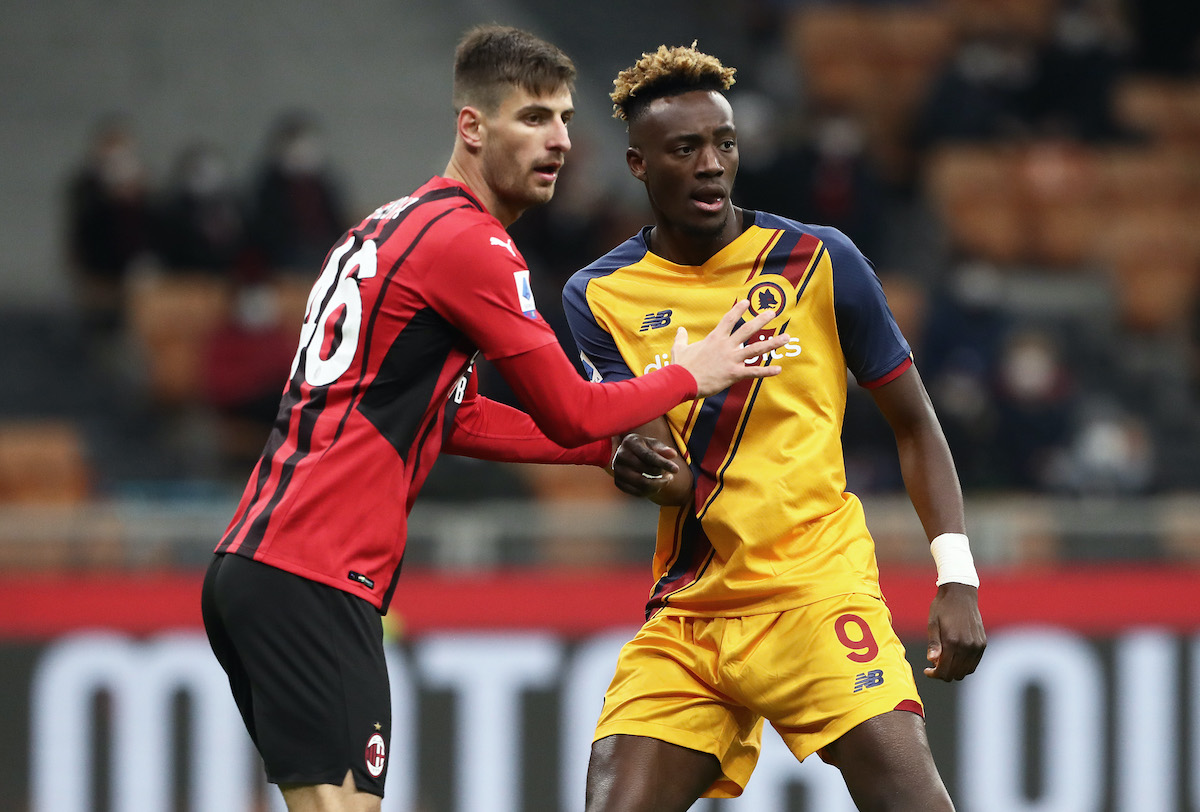 Matteo Gabbia has revealed just how frantic the preparations were for him and centre-back pairing Pierre Kalulu ahead of AC Milan’s 3-1 win against Roma this evening.

Milan’s preparation for the game was incredibly disrupted, meaning Pioli was forced to go with a makeshift XI. The defensive trio of Davide Calabria, Fikayo Tomori and Alessio Romagnoli missed out due to Covid-19.

Not only that, but Ismael Bennacer and Franck Kessie are on international duty at AFCON and Simon Kjaer is out for the rest of the season, so Gabbia and Kalulu started at centre-back against the dangerous Abraham and Zaniolo. Ante Rebic and Rafael Leao came back into the squad but were not deemed fit enough to start.

Gabbia was interviewed by the club’s official media channel Milan TV after the game and reflected on the performance, the three points and succeeding in the face of difficulty, with his comments relayed by MilanNews.

On the performance: “It was a particular emotion. We only knew yesterday that Kalulu and I had to play. The words of others, like Giroud, helped us. It was a good victory.”

On the match: “The coach tells us what to do and we always try to do our best.”

On who is teaching him the most: “I have many companions who love me and who help me. If I have to name names, taking into account my role, I say Kjaer and Romagnoli. I am learning a lot from them and I thank them for that.”

READ MORE: Giroud happy ‘to have scored and played without pain’ in Roma win as he endorses Ibra pairing