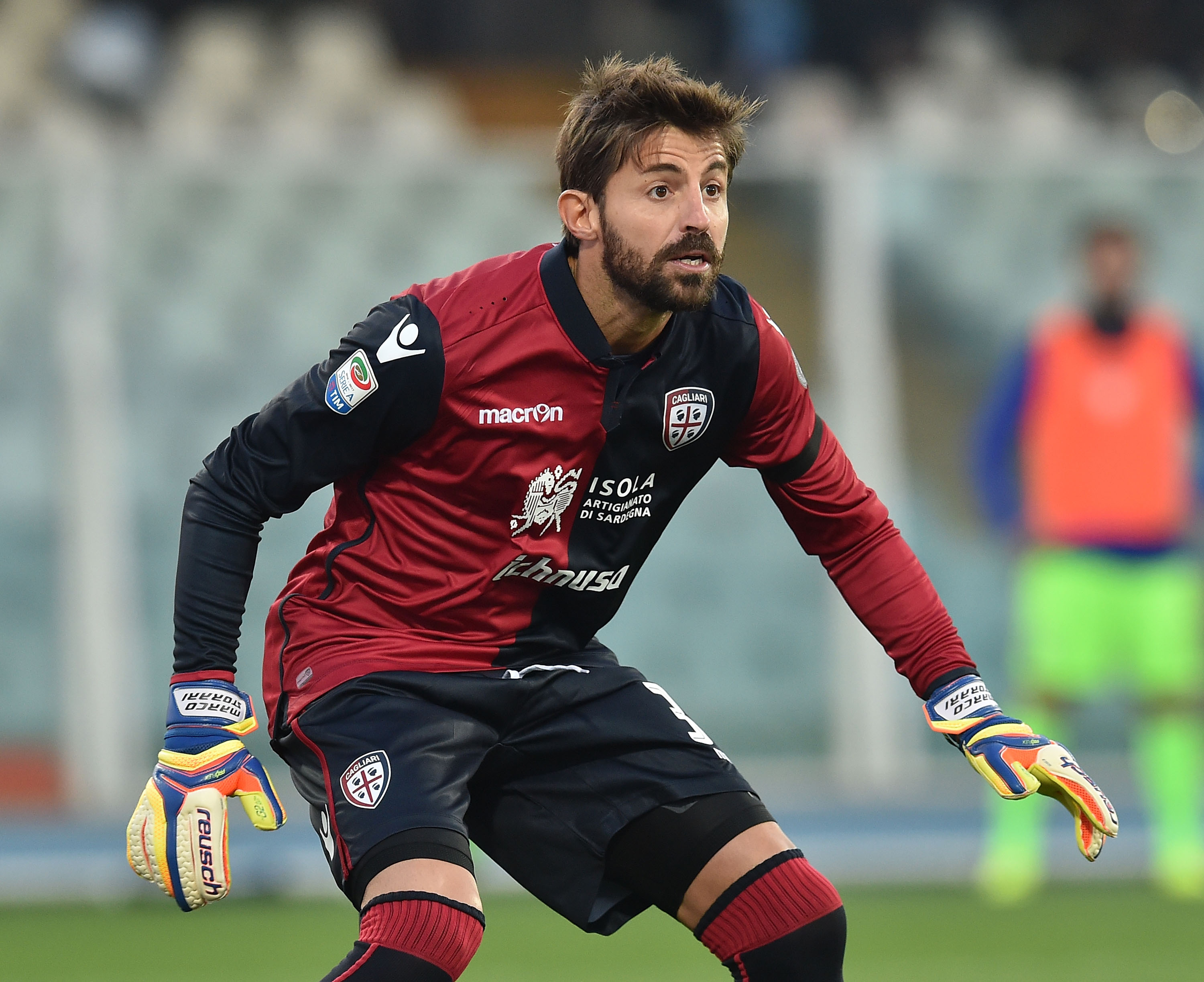 Gabriel to leave AC Milan in swap deal for Storari

AC Milan are getting close to signing their former goalkeeper Storari from Cagliari, while Gabriel is expected to go the other way.

CorSport and Sky Italia reports that AC Milan have offered Cagliari goalkeeper Gabriel, in exchange for Storari. The deal is expected to happen and it’s only a matter of time before it’s official.

Alfredo Pedulla also adds that Storari most likely will retire after the season, meaning that he would spend his last months at Milan.