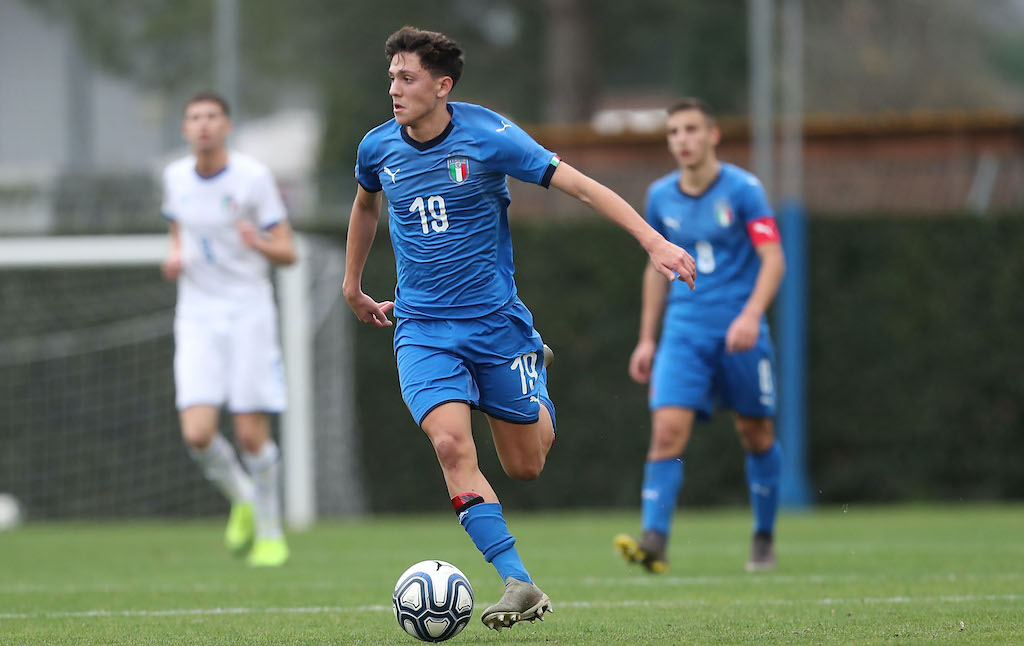 Gabriele Alesi: The ‘next Kaka’ that is shining after Milan beat Man Utd to his signature

AC Milan have a wonderful talent in their youth system who has been compared to the great Ricardo Kaka, a report outlines.

As noted by La Giovine Italia (via MilanNews), Gabriele Alesi is one of the profiles to keep an eye on for the foreseeable future.

Born in Castellammare del Golfo, in the province of Trapani, the 16-year-old played at the Adelkam football school in Alcamo where he was scouted by all kinds of big clubs from abroad including and especially Manchester United.

In the summer of 2017 however Milan made their decisive lunge, and he ended up at the youth training headquarters of Vismara as a 14-year-old back in January 2018.

Alesi starred for the U16 side and was promoted to the U17s where he has played 88 minutes and scored on his debut.

Predominantly an attacking midfielder or support striker who out shines due to his imagination and creativity, dribbling and his ability to split defences in half either with a pass or with the ball at his feet.

His characteristics and movements have seen him compared to Kaka, but there is room for improvement on his muscle development, work that is well underway but is not a concern given his age.

🎥 #ACMilan's U15 side had just conceded a last-minute equaliser.