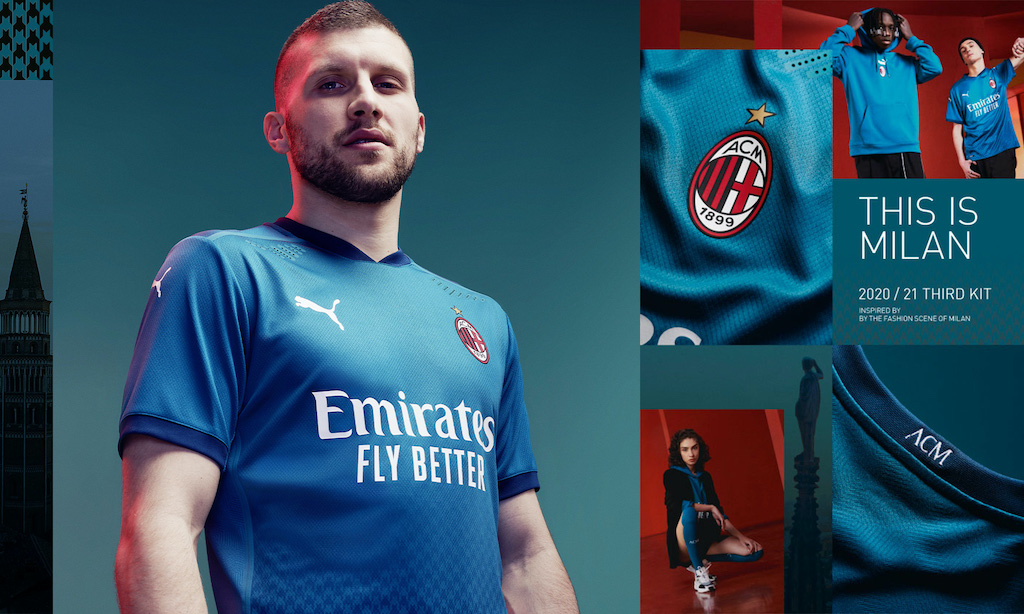 AC Milan have officially revealed their third kit for the 2020-21 season, confirming the leaks that had been all over the internet.

After the home shirt was officially unveiled and debuted before the final game of the season against Cagliari, the third shirt is basically the same as what was leaked by a number of sources.

Footy Headlines – who specialise in kit concepts and leaks – had previously reported that Milan will model a two-tone blue third shirt for next season.

The shirt is believed to be a tribute to the two-tone blue shirt worn in the mid 90s. What do you think? Let us know in the comments…