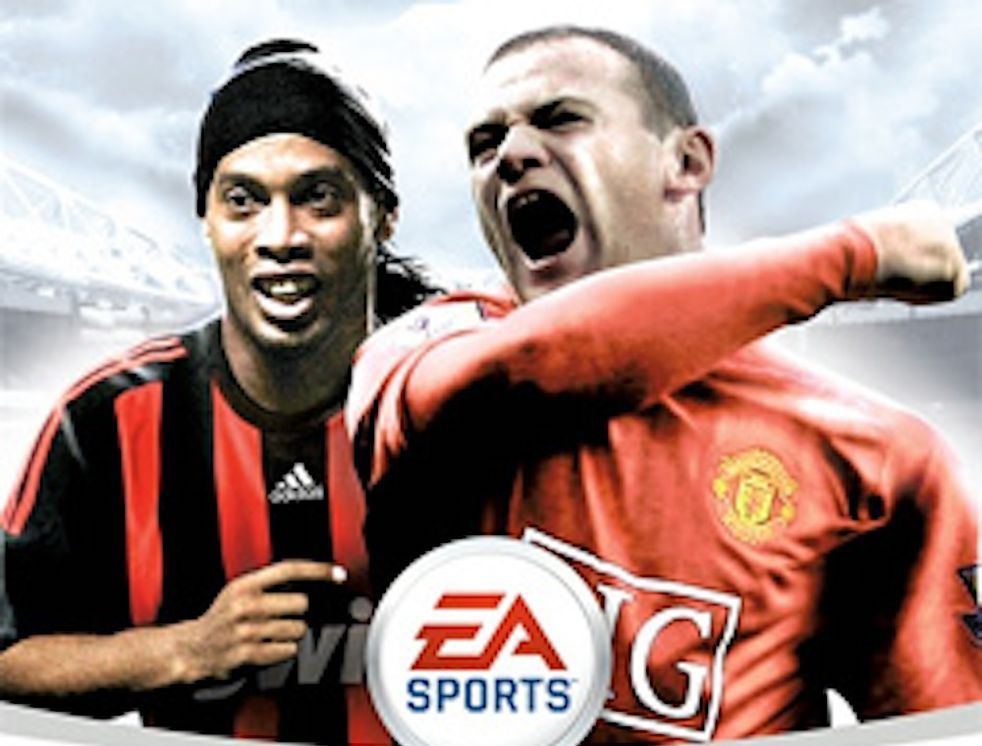 AC Milan have been blessed with some world class players over the years who have been made icons by gaming game industry.

The football game franchise FIFA holds a place in the heart of many a childhood starting in the 1990s and continuing in popularity right up until the present day, and throughout that period the Rossoneri have enjoyed notable success.

There is of course their rival Pro Evolution Soccer too, which has long run alongside FIFA during the aforementioned period and is actually the game which has the full AC Milan license (and sponsors the club) this season.

Below is a gallery of all the videogame covers which have involved Milan players, such as Paolo Maldini, Pippo Inzaghi, Kaka, Ronaldinho, Andriy Shevchenko and even Philippe Mexes appearing on the FIFA cover. The Japanese version of PES even had Keisuke Honda a few years back… 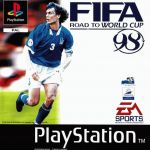 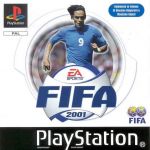 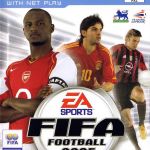 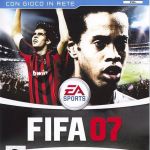 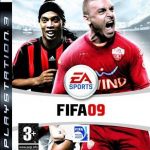 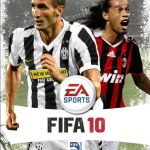 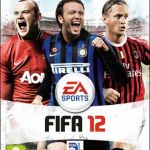 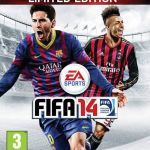 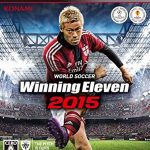