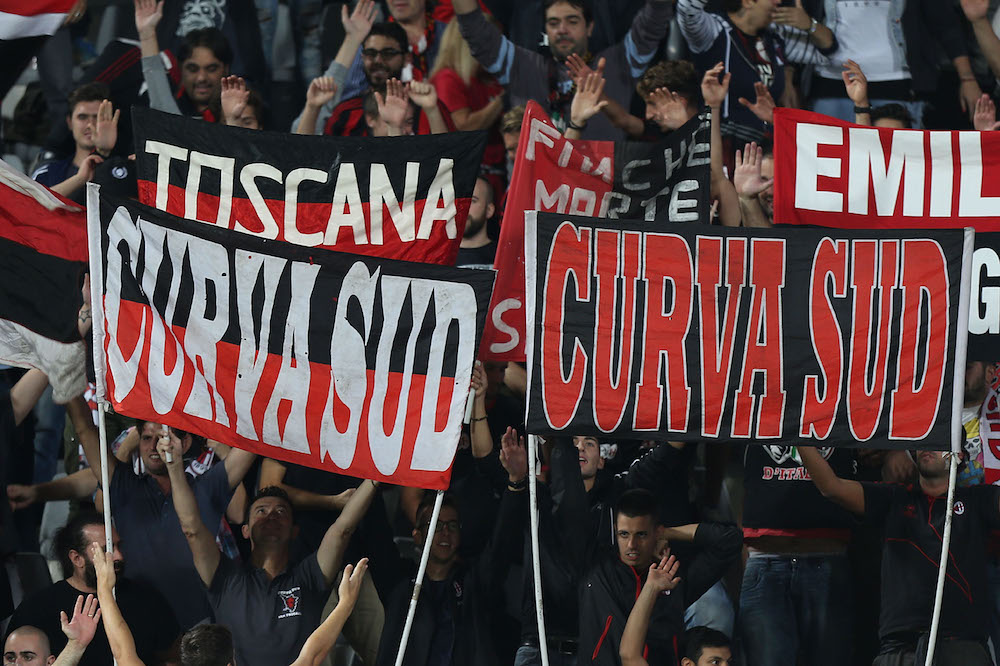 Adidas ran a competitions among some of Europe’s top clubs for the fans to design the third shirt for their team.

The shirt will be worn in the 2017/18 season, and AC Milan are one of the clubs that the competition was run for.

According to calciomercato.com, the six designs shown in the gallery below are in the final list, having been narrowed down from 100.

Which is your favourite? Let us know in the comments or @SempreMilanCom on Twitter…