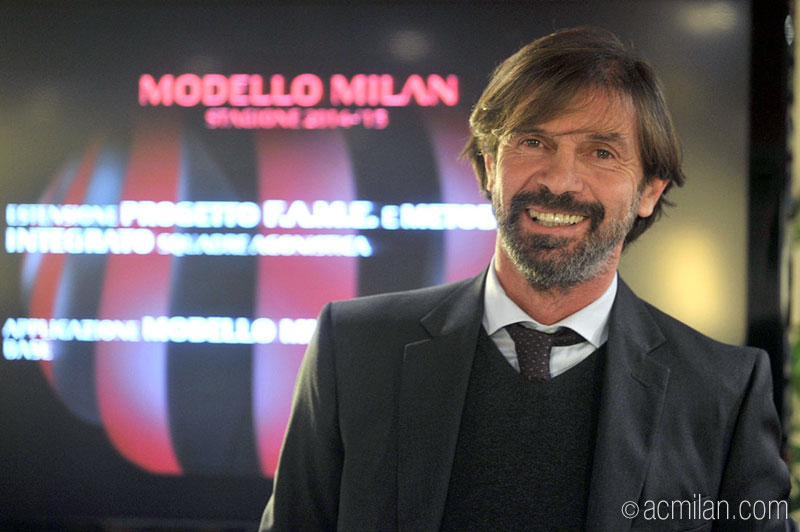 Galli could return as chief of youth sector

Filippo Galli could return to Milan as the head of the Rossoneri youth sector. The former defender left the position on June 30, but with Elliott’s takeover he could be on his way back to a familiar environment.

According to Corriere della Sera, Galli could be named chief of the club’s youth sector once again, a position he occupied since July 2009.

In a very fresh interview to Milannews.it, Galli also spoke about this possibility, opening up to a possible return.

“I am very much connected to Milan. My priority has always been Milan, but I do not have to propose myself. It is up to Leonardo and Maldini to decide. I left my heart and an important project that I would like to continue. The directors, president and new ownership will decide,” Galli told in an interview conducted exclusively by Antonio Vitiello. 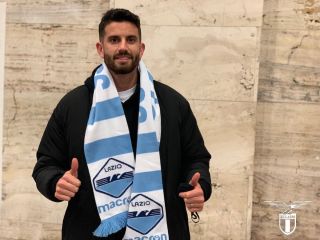 Video: Musacchio arrives to begin medical ahead of imminent move to Lazio
27 January 2021, 10:37

“I’ll shoot you in your head” – what was said during Ibrahimovic-Lukaku row and an explanation
27 January 2021, 10:30
Serie A Standings