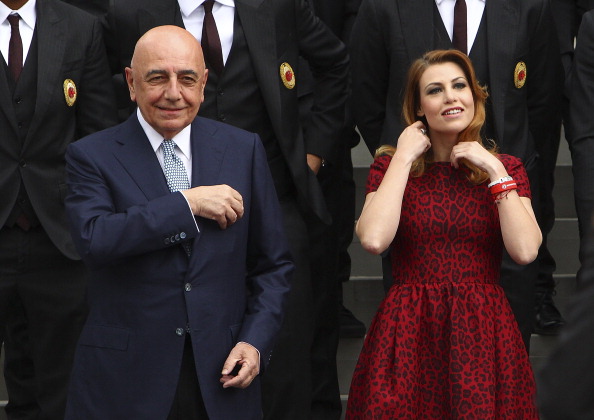 These are decisive days for the future of AC Milan. A preliminary agreement is expected to be signed by the end of the month and Bloomberg revealed the identity of the Chinese consortium yesterday.

According to a report of La Repubblica, Adriano Galliani and Barbara Berlusconi would leave AC Milan if Silvio Berlusconi agrees to sell the 100% share in the club. The two parties had been negotiating the sale of the 80% but in last few days it has emerged the possibility of Berlusconi giving away the full control of the club straight away.

Galliani had already anticipated that he would have left the club, though he could be hired as external advisor, a figure which would be needed especially during this summer’s transfer campaign.