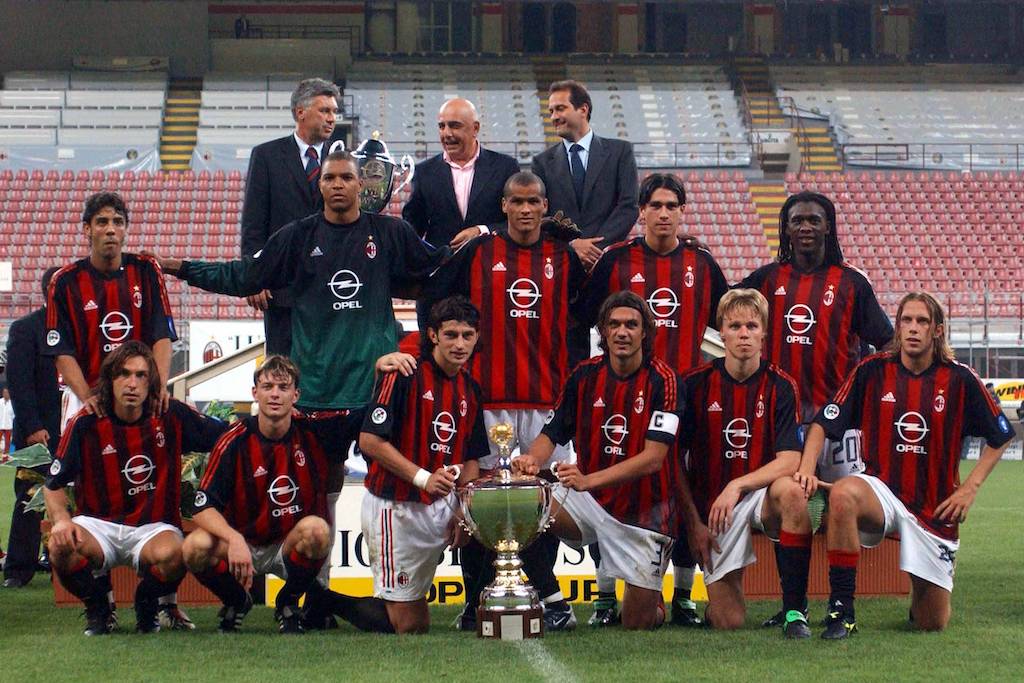 Former AC Milan CEO Adriano Galliani is a man who likes to look back on his time with the Rossoneri and reflect on things, despite the fact he now holds the same role at Monza.

Galliani is still working with Silvio Berlusconi, who owned Milan for over 30 years, and his current side Monza have dreams of reaching the top flight following promotion into Serie B last season. While we wait for the new season, you can check out the best new casinos online reviewed by CasinoHEX.in.

The man affectionately known as ‘il Condor’ still likes to spare a word for Milan, and he gave an interview to il Corriere dello Sport (via MilanLive) about the controversial San Siro exit of Andrea Pirlo, who was recently named Juve boss.

Galliani said that he met Pirlo in Monzello on 5 August for Monza’s friendly match against Juventus Under 19. On that occasion, he apparently told Pirlo: “You’ll see that you’ll do well on the bench too.” Only three days after the call of the first Juventus team arrived.

Galliani and Pirlo have remained on good terms, despite the transfer in 2011, a separation for which the former Milan chief cannot forgive himself: “It was a mistake in sharing with others. I don’t remember who… nine years have passed.”

Galliani even gave some more anecdotes to the paper about former Milan players.

“Pirlo was a coach already when he was playing. He studied a lot,” he said.

“Ronaldo and Ronaldinho, on the other hand, were lazzaroni. Il Fenomeno the day before the match against Siena had eaten two plates of pasta and had made the shoe with half a kilo of bread. Ancelotti and I told him not to overdo it.

“He stood up with his mouth full and told us it was the others who had to worry. Two goals. Ronaldinho didn’t even know who we were playing against the next day, as if it didn’t concern him.”

While Ronaldinho‘s time at Milan will be mostly remembered fondly for his dazzling tricks and memorable goals such as the one against Inter, Ronaldo’s time (and possibly even career) was more a story of false dawns and persistent injury woes.