Adriano Galliani has spoken on the upcoming market for Milan and the Champions League final.

Interviewed by Premium Sport directly from Piazza Duomo, the CEO of AC Milan also spoke of the market and of the possibility of three players coming to Milan: Benzema, Kovacic and Ibrahimovic.

“I’ve never talked with his [Benzema’s] entourage, everyone at Real Madrid thinks extremely high of him, I’ve never thought we could sign him.”

“Kovacic? Let’s see. I’m not here to talk about the market, but the Champions League.”

Rumours that Galliani met with Raiola to discuss Ibrahimovic have been circulating, though the former stated the talks were not necessarily about the Swede.

“We always have meetings with Raiola. We are on very good terms with him and he’s the agent of 4-5 of our players. The problem is not meeting Raiola, but paying Ibrahimovic!”

The 71-year-old admitted the situation with Fernando Torres is one of his biggest disappointments.

“Right now there are many regrets, we had not done very well and wanted to return to his favorite team. I’m happy for him, he’s a great guy. 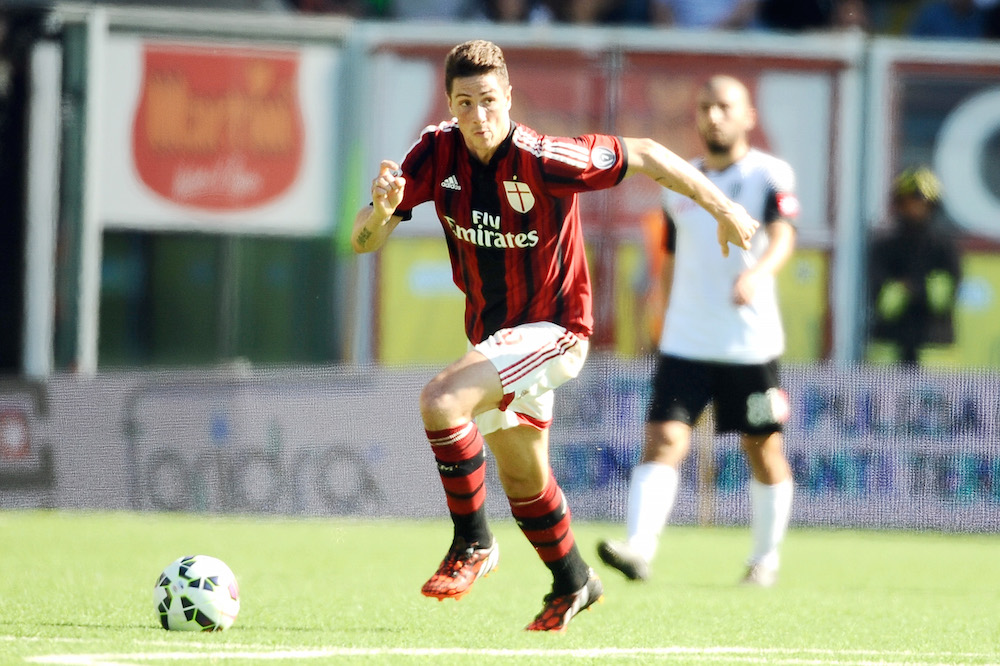 “I’m happy to come back to see a Champions League final. I recently reviewed the final between Chelsea and Bayern, Torres was decisive winning a corner kick from substitute. Besides being a great player has the physique for the role, would be perfect for Milan.”

He also insisted that the situation with Stephan El Shaarawy is simple.

“There is no problem; the redemption date will be June 21 to 22. Roma knows very well that we are not willing to enter other negotiations: if you want to take it on that date if not we take him back.

“Let us remember that in 2012-13 he scored fifteen goals in the first round, then came Balotelli and marked him. Stephan has had a few injuries, but he is a great player and we are not worried. Talk to Roma: they have the right, if they exercise good if not he returns to us.”

Speaking on the young players brought through by Milan, Galliani insisted the team is heading the right way.

Donnarumma an example of the Rossoneri youth movement | Getty Images

“There are [lots of good young players], but my experience is that when you’re wrong you lose everything, when you win there are no known errors.

In the Italian Cup final we played with a goalkeeper born in ’99, a center-back of ’95, full-backs of ’96 and ’92, then you lose undeservedly and nobody remembers it. 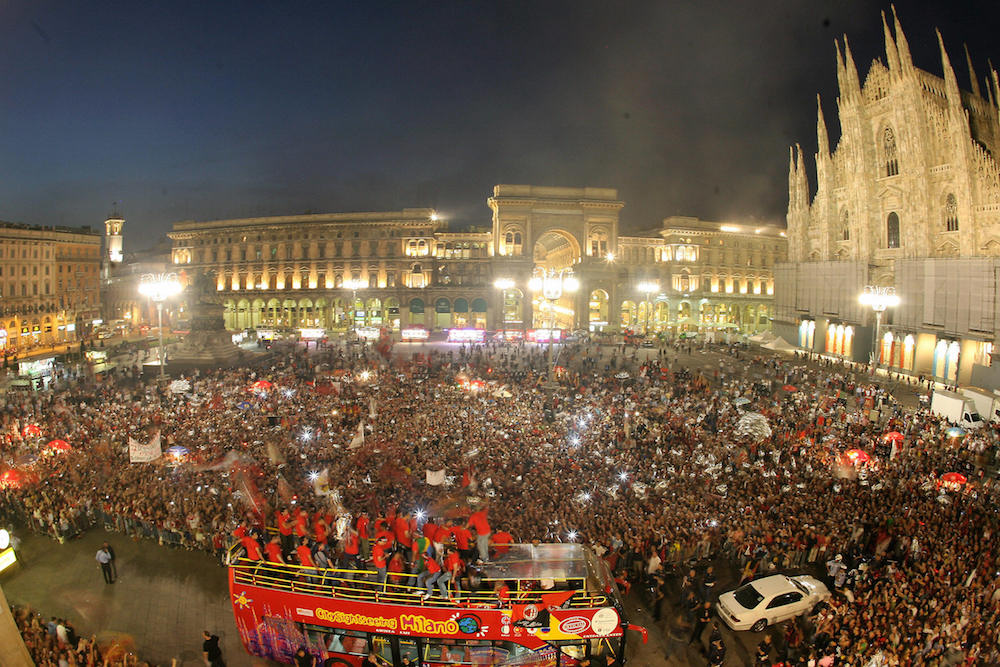 On Milan and Inter getting back to Champions League football:

“Right now we’re far away, but we are the last two Italian clubs to win it. Milan is becoming beautiful, and is the engine of our country: football is not great right now, but all is cyclical and will go back, we and Inter.

“In the 60’s Milan dominated the sport, we hope to not have to wait until 2060 and soon go back to winning. The facilities are there, the brands are very important and the stadium is wonderful.

“I am confident Milan will bounce back in football as it did in other areas.”

Milan’s CEO stated the final he remembers the most is Barcelona in 1989, where the Rossoneri defeated Steaua Bucharest 4-0.

“I will always carry with me Barcelona ’89, a wonderful fianl: the stadium was only the Rossoneri, 90 thousand people in the Camp Nou and 30 thousand other [Steaua] fans. Emotion told a hundred times – the best no doubt.”