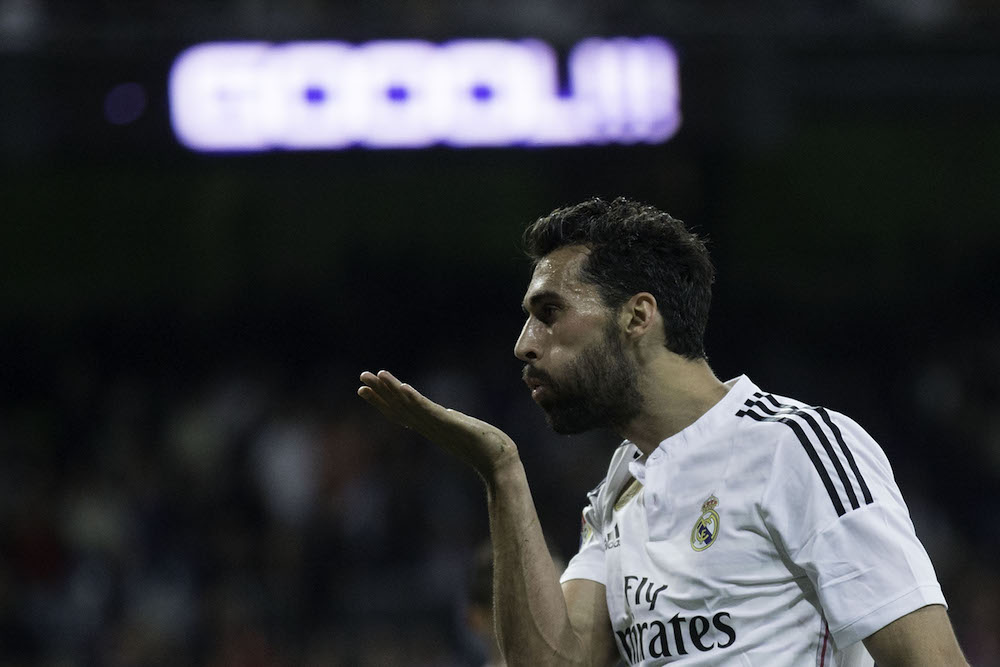 Spain push Arbeloa at Milan, but from Adriano Galliani comes the denial.

The rumour came from El Confidencial, who stated that Milan would acquire Alvaro Arbeloa (33) on a free transfer after his release from Real Madrid.

However, the most telling piece of news is the fact that Galliani has denied that the player is part of the club’s plans.

Therefore, it appears the reports were false. Back to other targets for Milan, such as Mateo Musacchio, Shkodran Mustafi and Daniele Rugani.