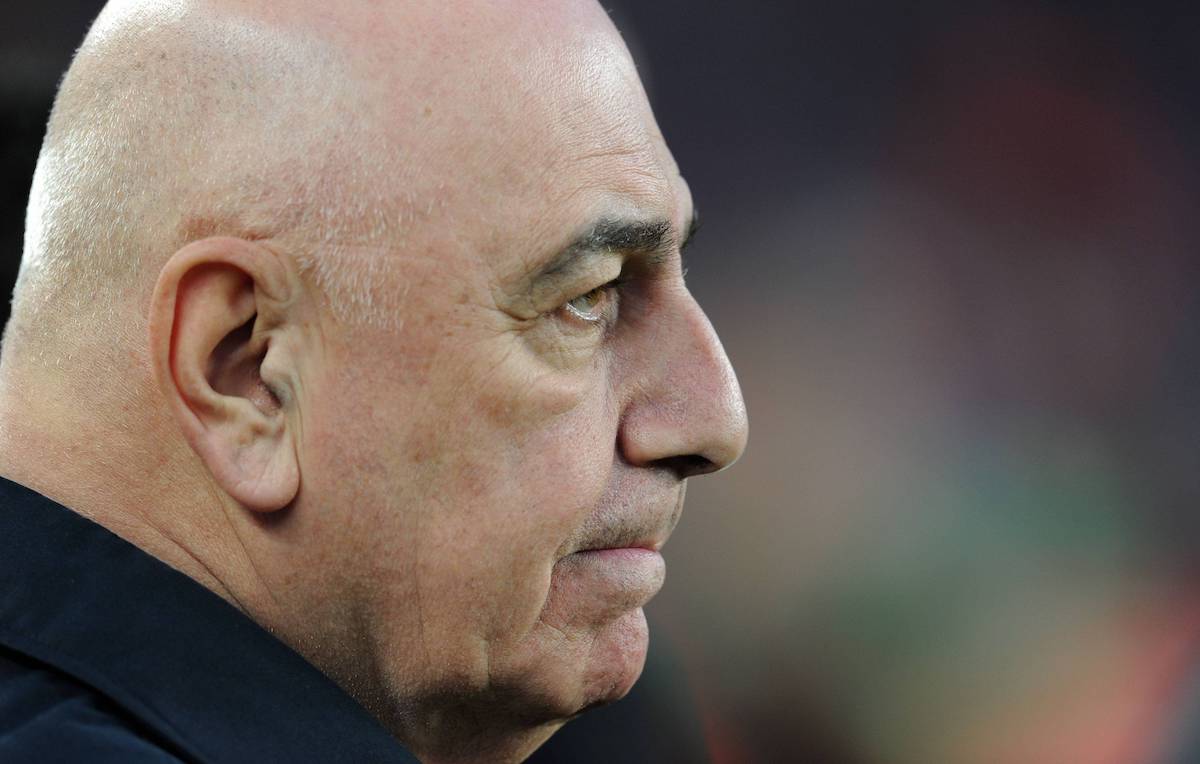 Adriano Galliani has given his say on what he expects from AC Milan in 2021-22 as the club make their stance strong to snatch the Scudetto title from city rivals Inter, for the first time in over a decade.

The Monza CEO, who was Milan’s chief for a considerable amount of time, has more than 30 years of professional football experience at the top managerial level. Il Condor managed a 31-year tenure at Milan, a reign which brought 29 major honours including 8 Scudetti and 5 Champions League titles.

Speaking to Corriere della Sera (via MilanLive), the former Rossoneri executive shed light on a variety of topics, including the departure of star goalkeeper Gianluigi Donnarumma to Paris Saint-Germain.

On Milan’s chances for the Scudetto title, he said: “I think the Milan, Roma, Napoli, Juventus and Atalanta are in the running for the top seven places. In which order I do not know.”

Although he manages another club, Galliani is still a Rossoneri and hopes that the red half of Milan achieves some glory this season.

“Since I am still a crazy fan, I hope that Milan will win the title,” he said.

Donnarumma left the club on a shock free transfer to Paris, speaking of which, Galliani commented: “They were good at finding another goalkeeper. There are no longer the conditions to compete with certain clubs such as PSG.

“I was lucky enough to have a shareholder like Silvio Berlusconi behind me and a completely different competition scenario. I could buy the best in the world. Now it would no longer be possible.”

Milan resume their season against Lazio on September 12 after winning the opening two matches of the season.