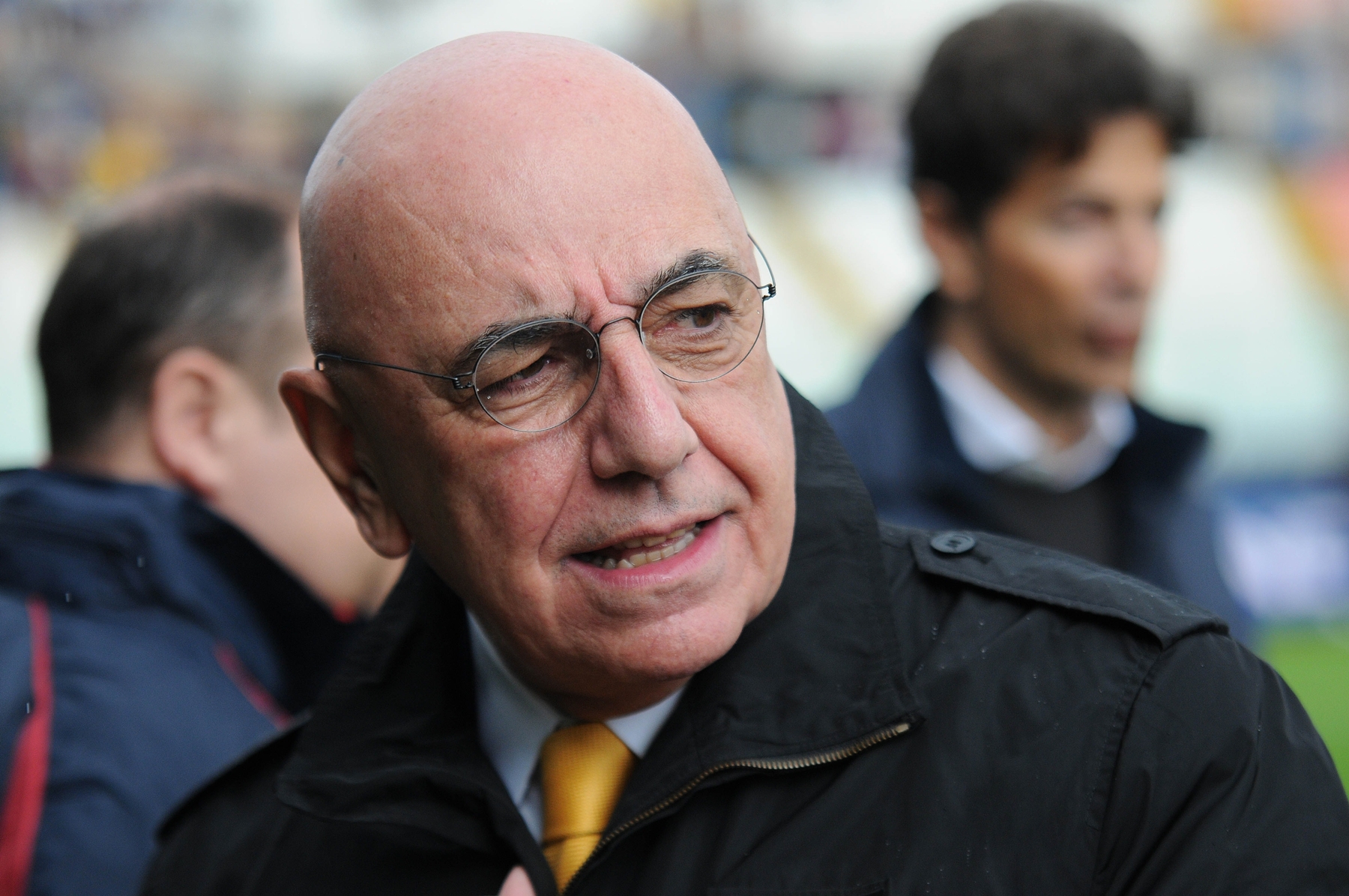 Galliani in Ibiza to close the deal for Musacchio with Villareal

As reported by Sky Italia’s Gianluca Di Marzio, AC Milan’s vice-president Adriano Galliani is in Ibiza to try and close the deal for Musacchio.

Galliani will according to these reports, negotiate with Villareal in Ibizia, as the Rossoneri already have an agreement with the player. Milan are set to pay €18m.

Di Marzio also adds that Galliani will try to break the deadlock in the negotiations for Besiktas’ Jose Sosa, who is pushing for the deal to happen.