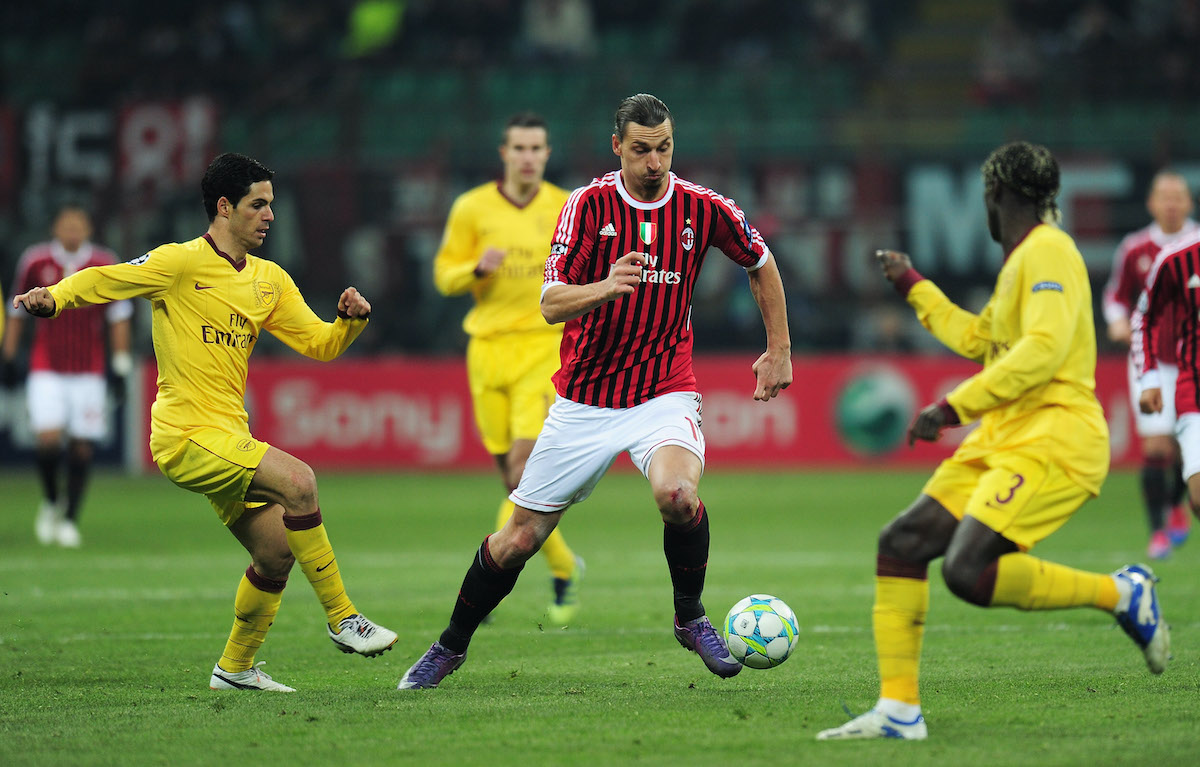 Former AC Milan CEO Adriano Galliani has revealed that Zlatan Ibrahimovic almost punched Max Allegri back in 2012 after a 3-0 defeat.

The Swede recently recalled an interesting anecdote about his former manager Max Allegri, under whom he won the Scudetto with the Rossoneri in 2011, during which he was very angry with his then-manager for praising his team-mates following a 3-0 loss against Arsenal.

Now, Galliani has offered his take on the incident as he spoke at the launch of Ibrahimovic’s new book Adrenalina at a theatre in Milan.

“It was a terrible game, everybody was happy after the match, but when we entered the locker room Ibra was screaming like a mad man,” Galliani said (via Football Italia).

READ MORE: Pioli made to pay when leaving Tonali out – the Italian is the leader of the midfield