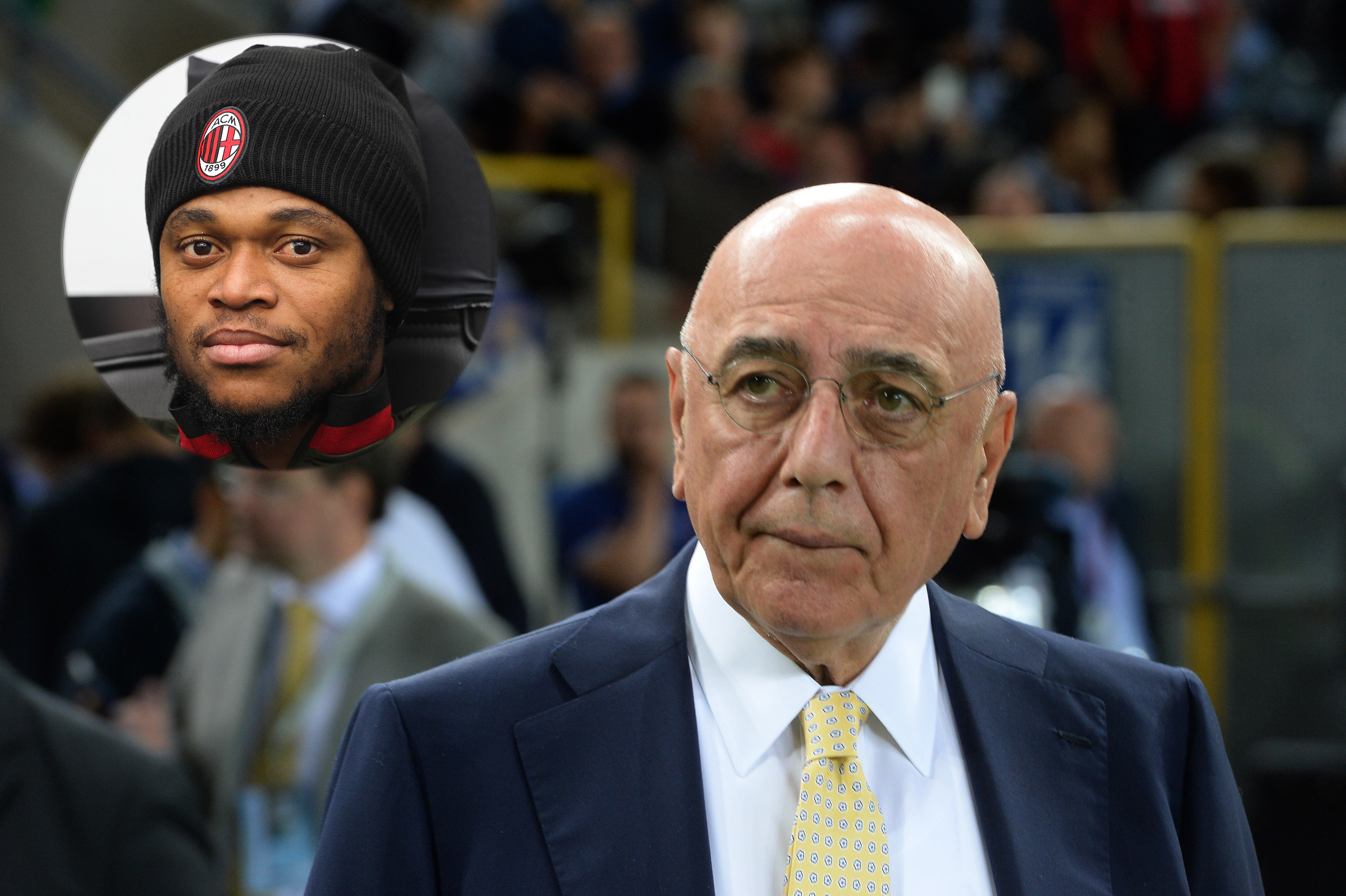 It is no longer news that Spartak Moscow have set their sights on AC Milan striker Luiz Adriano, who has been short of playing time under Vincenzo Montella and therefore could leave the Rossoneri in January.

Today, in Brazil, there was supposed to be a meeting between Adriano Galliani and Gilmar Veloz, Luiz Adriano’s agent, to discuss the future of the Brazilian striker, but it’s been postponed until tomorrow.

The negotiations will not be simple, but Galliani has confirmed that there’s interest from Spartak Moscow, over the phone to RSport.ru:

“I don’t want to make some kind of statement, but I can say that the transfer of Luiz Adriano to Spartak Moscow is fully possible.”