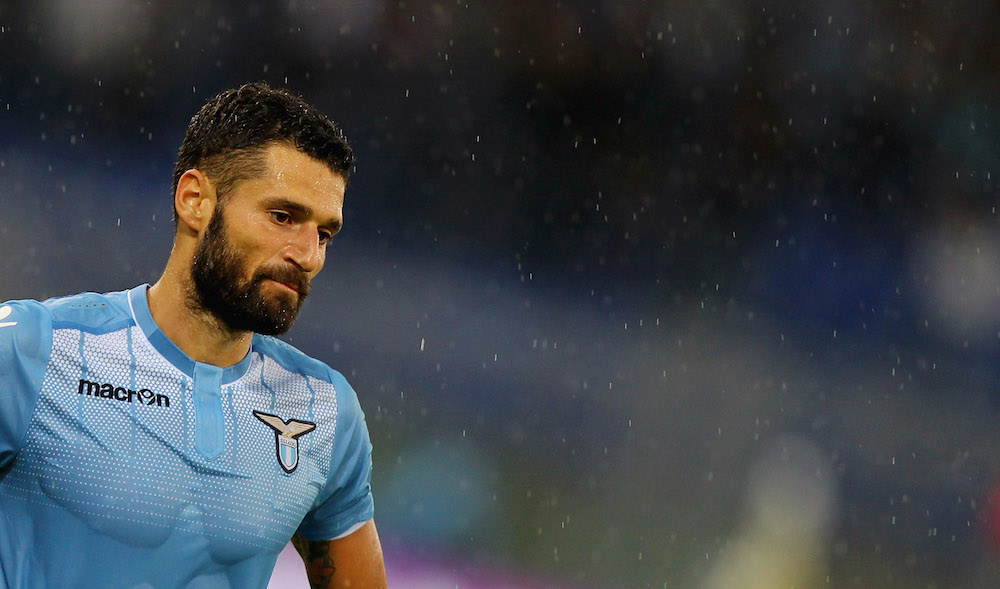 AC Milan have entered the race to sign Lazio winger Antonio Candreva, according to various reports over the last 24 hours.

It has already been reported that the Azzurri international wants to leave the Aquile this summer, with Napoli and Inter linked to his names.

However, Inter are apparently now out of the running, as they are unwilling to pay the €25million asking price of Lazio.

Il Messaggero now reports that a deal with Napoli has stalled, and Milan are looking to take advantage.

CEO Adriano Galliani has spoken to President Claudio Lotito, with the Diavolo willing to pay the €25m fee to address one of their key needs this summer, according to the paper.

The fact that Matri was loaned to the Rome club last campaign means the rapport between the clubs is good, though the approval of the deal rests on the Chinese consortium and Fininvest.