Galliani: “Ocampos is our first choice for the January window”

AC Milan CEO Adriano Galliani released an interview with RAI ahead of the Coppa Italia quarter final tie against Juventus.

The club’s executive has confirmed that M’Baye Niang will have Watford medical tomorrow and has also named the player that should replace him at the San Siro.

“Genoa will give us a final answer in the next few hours. Lucas Ocampos is our first choice for the January transfer window. We have no agreement yet, but we’ll be waiting for three more days.” 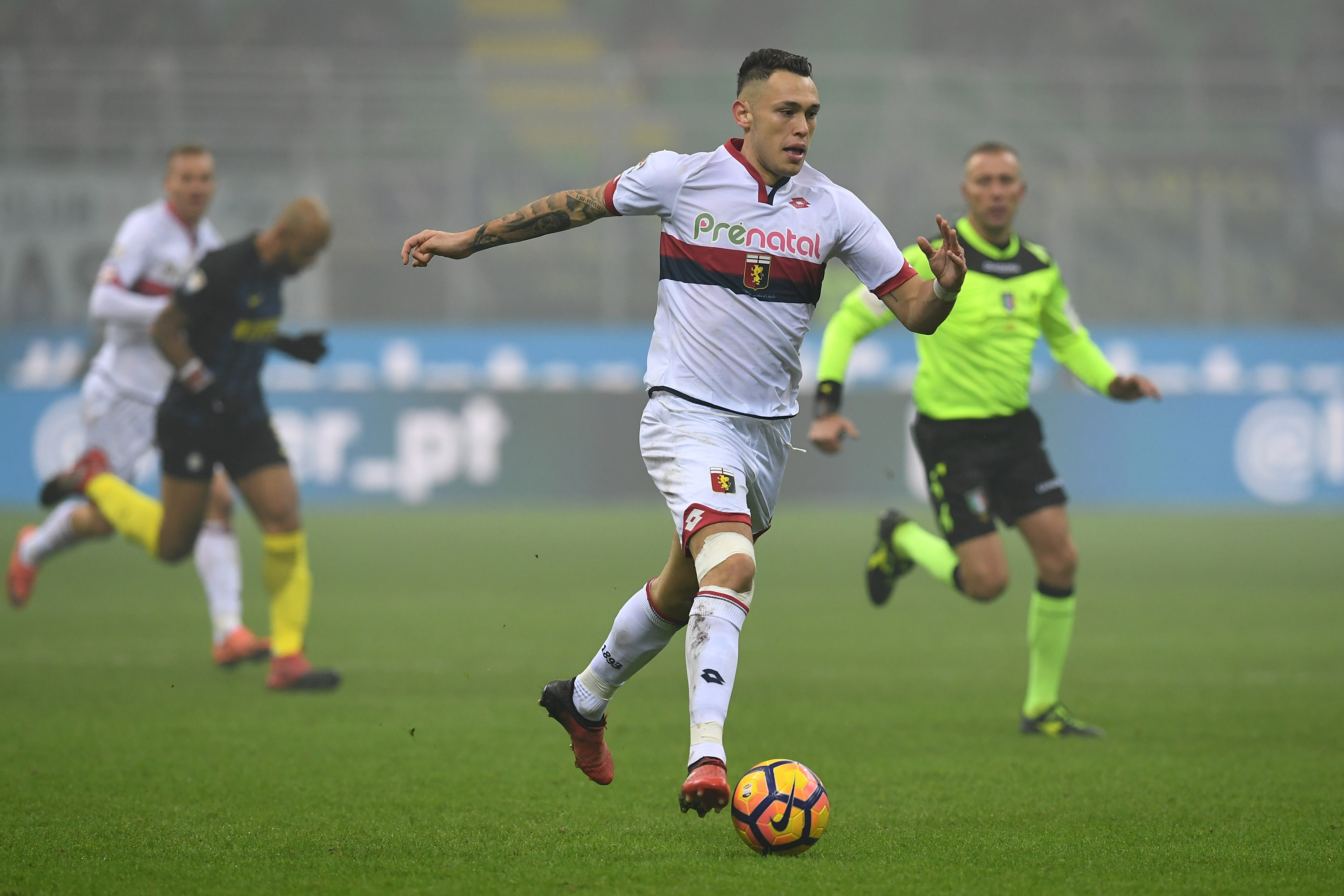 AC Milan have already completed the signing of Gerard Deulofeu from Everton. The Spaniard has joined the Serie A giants in a dry loan spell and will return to Everton at the end of the season.

The departure of Niang, however, leave the Rossoneri short of options in their attacking department and Lucas Ocampos is the club’s priority target for the January window.

Ocampos, 22, has three goals in 17 appearances with Genoa so far this season.