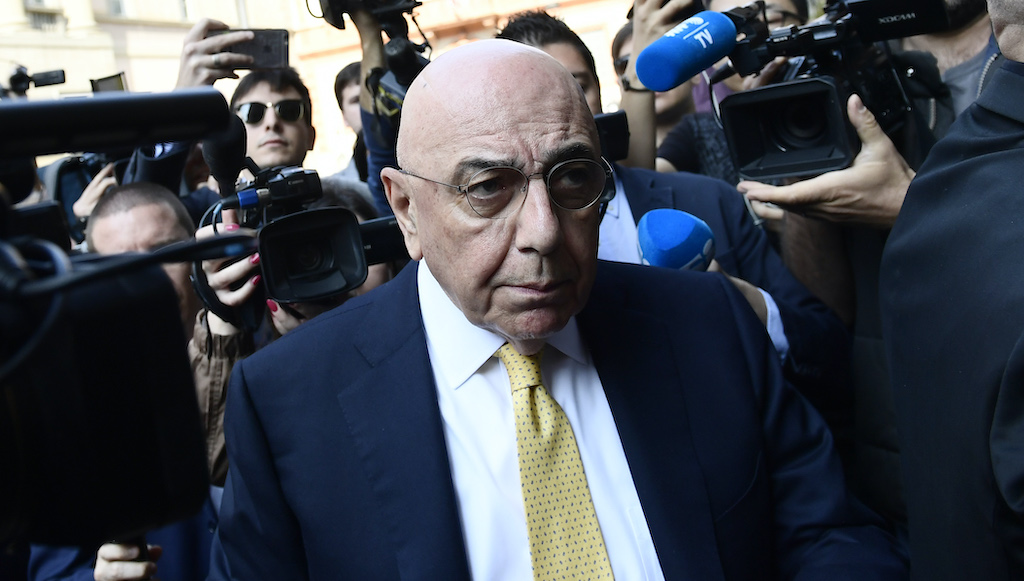 Former AC Milan director and CEO Adriano Galliani has backed Sandro Tonali’s signing to be a big success for the Rossoneri.

He is still working with Silvio Berlusconi, who owned Milan for over 30 years, and his current side Monza have dreams of reaching the top flight following promotion into Serie B last season.

Galliani gave a long interview to newspaper Libero and was questioned about a variety of different topics, starting with his success in the world of football.

“The secret of our successes? Berlusconi is an absolute champion. I lived his four lives: the first, when he was a constructor, the second at the head of the Mediaset group, the third at Milan and finally the fourth in politics. In all these years I have had the good fortune to be at his side and the chemistry has worked,” he said (via Calciomercato.com).

On the appointment of Vincenzo Montella as manager towards the end of his tenure, Galliani revealed an interesting background.

“We didn’t choose him. The negotiation with Yonghong Li provided that the old club, that is us, would manage Milan, but that the final decisions would be taken by the new buyer.”

On Ibrahimovic’s renewal, he added: “10 years later he returns to Milan, a great anniversary. He is a player who has shown that he can make a difference on the pitch and in the locker room. I love him very much.”

Finally, the 76-year-old added a word on Sandro Tonali, who looks set to become a new Milan player.

“A very good player, but he doesn’t seem like the new Pirlo to me. If he were to arrive I would be very happy, being a Milanista from an early age would give added value to the team.”

GdS: Pioli could field Ballo-Toure and Theo together – the formation he would use
25 July 2021, 11:47
Serie A Standings