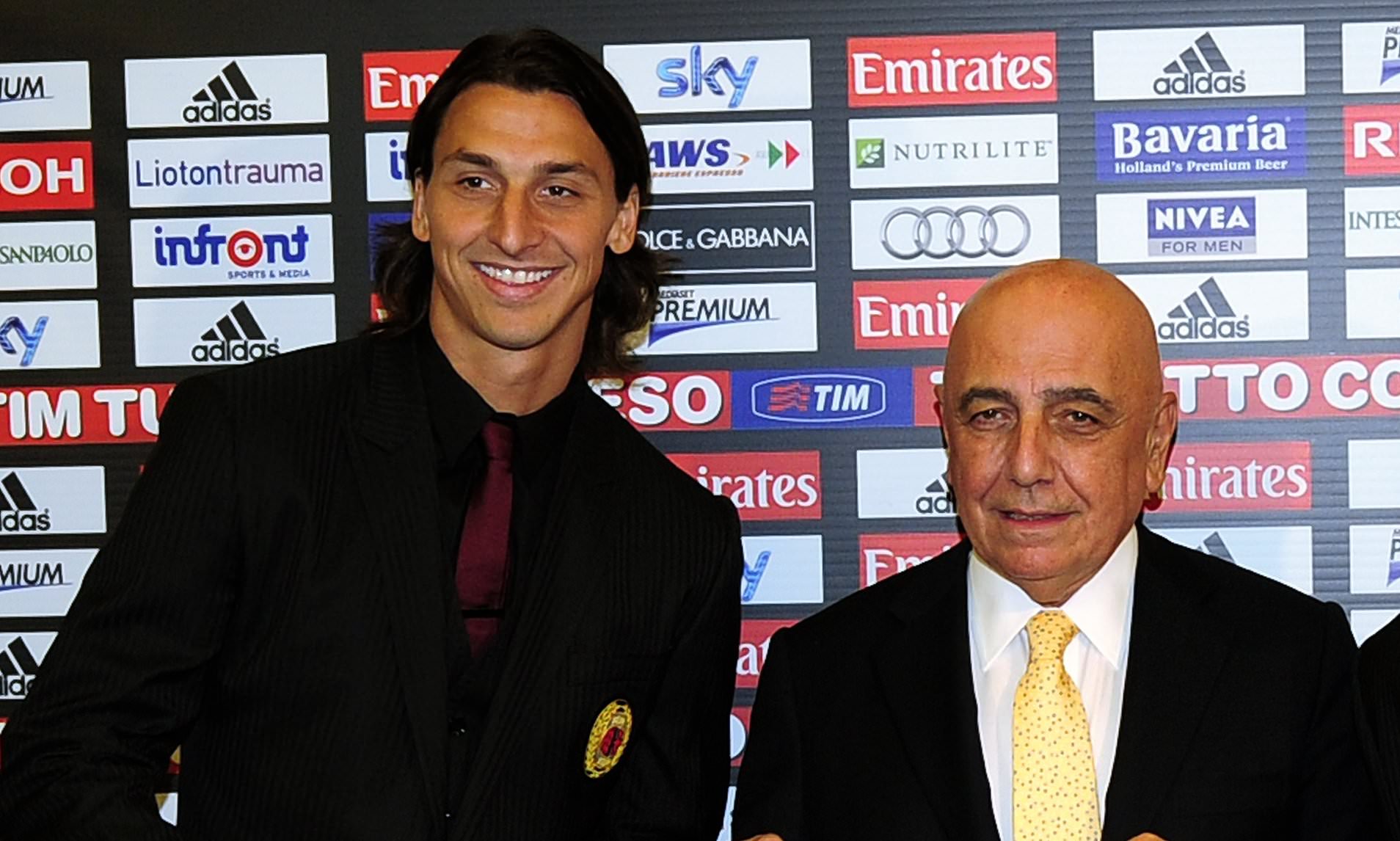 Former AC Milan vice-president Adriano Galliani had admitted he fell out with Zlatan Ibrahimovic after selling him to Paris Saint-Germain.

Galliani spent 31 years at Milan alongside Silvio Berlusconi and oversaw the most successful period in the club’s history, with five Champions League titles won during his tenure.

However, things started to take a downturn for Milan after the 2011-12 season, when Ibrahimovic along with star defender Thiago Silva were both sold to PSG in order to raise funds. The team hasn’t won the Scudetto in nine years and many view that as the turning point.

Now, Galliani has recalled the history between he and Ibrahimovic, confessing that the Swede wouldn’t speak to him for a while because he broke a promise by selling him.

“We already looked at him when he was still at Ajax, but back then he didn’t score many goals,” Galliani said (via TribalFootball).

“He improved a lot under Capello and [assistant Italo] Galbiati, and in 2006 we found an agreement with him. However, we found ourselves dealing with Calciopoli and therefore everything fell through.

“I sold him in 2012 and he didn’t talk to me for some time, in part because I promised I’d never sell him. It was all due to budgetary reasons, the same reasons we also had to sell Thiago Silva.”