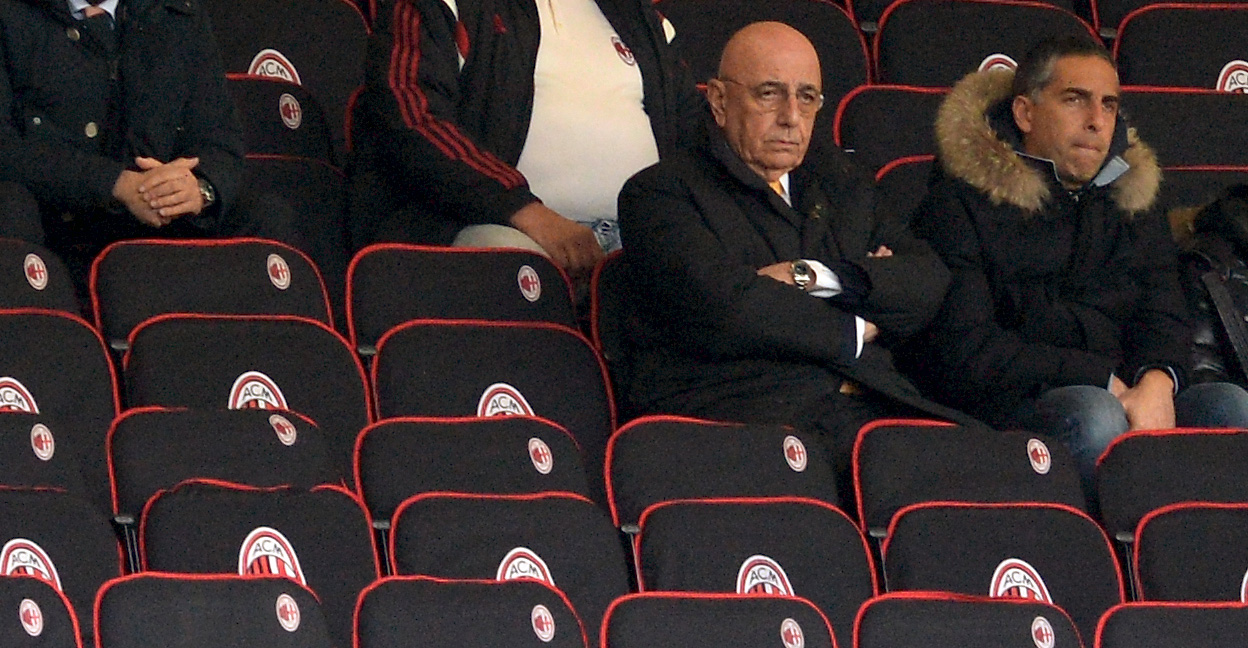 Former AC Milan CEO Adriano Galliani has looked back on two of his more painful memories during his three decades with the Rossoneri.

Galliani was of course the right-hand man to Silvio Berlusconi during his 31 years as owner of Milan, and he oversaw the greatest period in the club’s history in terms of consistently challenging for the biggest trophies.

He gave an interview to Libero about two incidents in particular that left a lasting impact on Milan as a club, starting with the 2005 Champions League final collapse against Liverpool.

“We dominated except for the six minutes in which they scored three goals. In addition, the referee unjustly canceled Sheva’s fourth goal,” he said (via MilanLive).

“Incredible, but anything can happen in a one-off game.”

He then went on to speak about an incident in the 2011-12 season which still causes anger among the fan base to this day. Galliani refers to the fact that Sulley Muntari scored a goal against Juventus that was not awarded despite being clearly over the line, and it ended up having a huge impact in the Scudetto race as Juve went on to win it.

“The real regret is the very regular goal not given to Muntari. We would have won the second consecutive Scudetto, our history would have changed,” he said.

“If we had won the Scudetto we would not have sold Ibrahimovic and Thiago Silva, two who still make a difference today. We could have started again with the fourth great Milan and I would have closed the purchase of Tevez.

“If it had gone as I say maybe we wouldn’t have sold and maybe today we would still be there. Instead the Argentine went to Juve, who with him won three league titles in a row.”