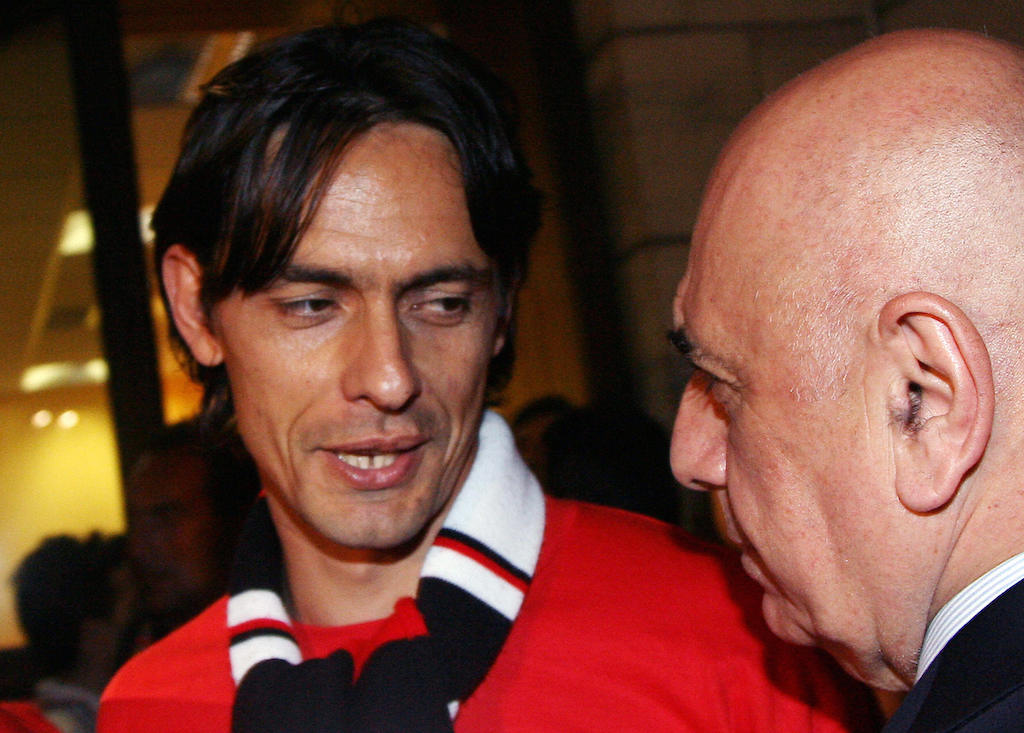 Former AC Milan CEO Adriano Galliani has revealed that members of the 2007 Champions League team simultaneously watched a re-run of the game, with action currently suspended.

In terms of memories this century that stick out, the 2007 Champions League final win is above most, with the Rossoneri able to exact revenge on Liverpool after their 2005 collapse in Istanbul.

Milan prevailed 2-1 in that game but were never really under much threat after Inzaghi’s brace, with Dirk Kuyt’s 89th minute goal a mere consolation.

Adriano Galliani has admitted to La Gazzetta dello Sport that the hero of that night – Inzaghi – managed to get the team together watching the game while it was shown on repeat recently.

“Pippo Inzaghi warned us that it was on television and so we found ourselves all messaging each other together, from Dida to Costacurta, from Gattuso to Ambrosini,” he said (via MilanLive).