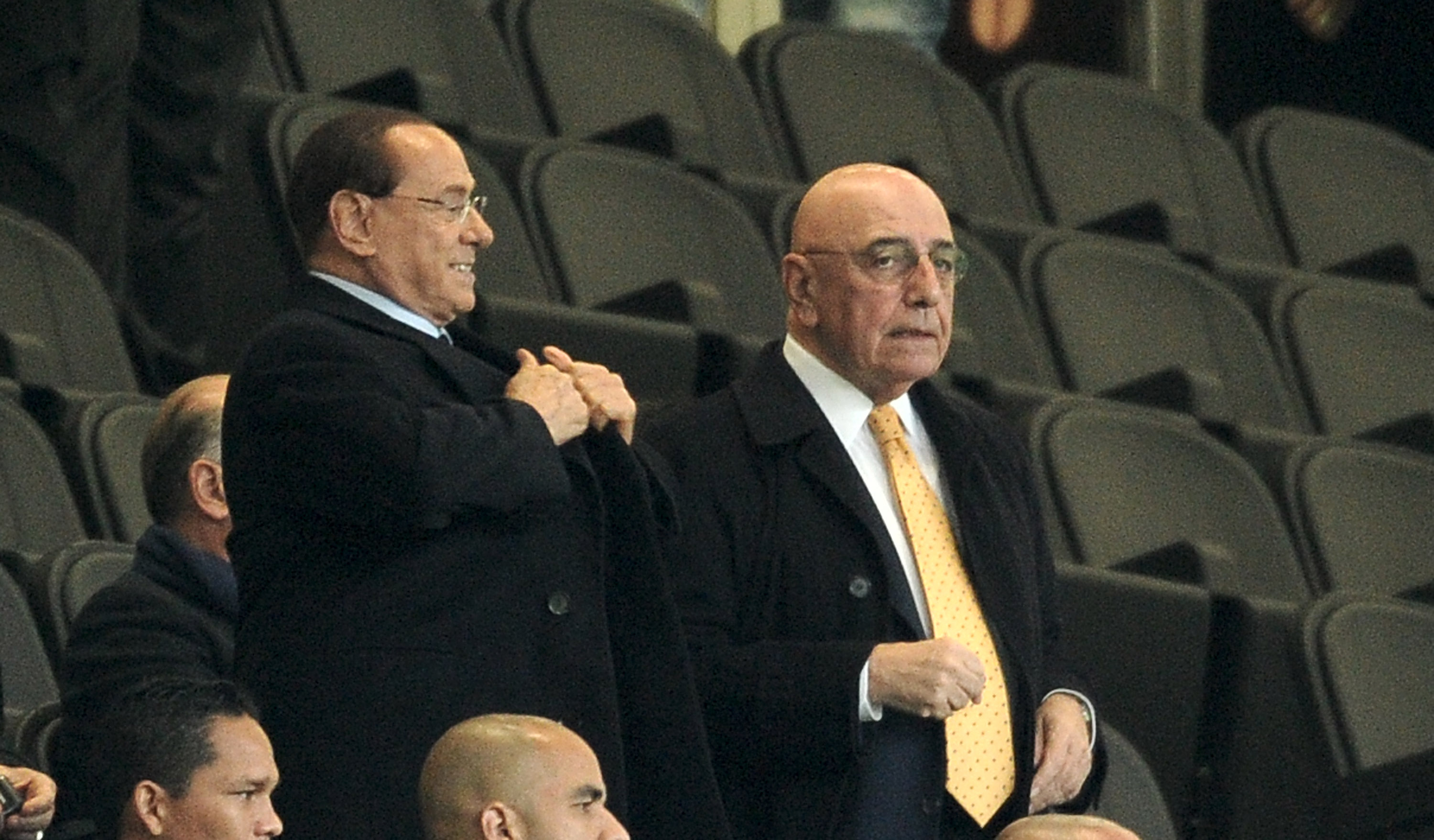 Milan’s current general manager Adriano Galliani spoke about some Milan topics during the Rossoneri’s youth club Christmas party, here is what he had to say on the matter.

“President Berlusconi and I have a dream, but it would probably never happen: we would like it if the entire Milan roster is fully (100%) provided by our youth squad.

“We wanted to add one player from our youth squad to our official roster every season but we have actually exceeded this as there have been four players who have been promoted to our first squad in the last two years.

“At the moment, we have 28 players within our roster and seven of them come from our youth squads (which is 25%). Everyone now seems to be giving us much more attention since we have a young and Italian team.”

Milan are currently in third place in the Serie A standings, three points off second-placed Roma. Milan are set to take on Atalanta this coming week-end.