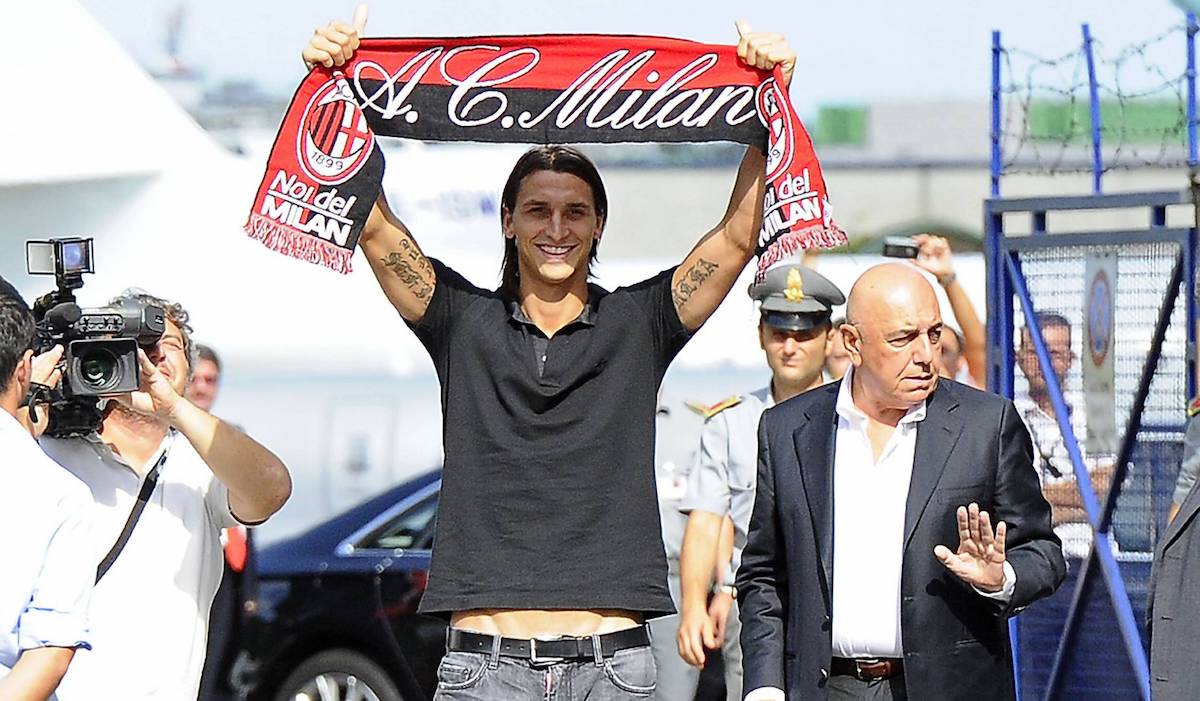 Galliani reveals why relationship with Ibra broke down: “He didn’t want to talk to me for a year”

Adriano Galliani has revealed that he and Zlatan Ibrahimovic did not always have the best relationship, despite their strong friendship today.

Galliani played a big role in bringing Ibrahimovic to Milan the first time around back in 2010, and 11 years later the Swede can celebrate 500 club career goals scored in his illustrious career.

Ibra played at Milan from 2010-2012 before being sold to Paris Saint-Germain along with Thiago Silva, but he has gone on record as saying he did not want to depart San Siro for the French capital.

Gianluca Di Marzio’s website Grandhotelcalciomercato spoke to Galliani about what the 39-year-old is really like, about their fallout and whether there was ever a chance of him ending up at Monza, where the former Milan CEO is now.

“He still calls me Capo. Recently Christmas saved me. I needed five Play Station 5s to give to children and grandchildren, I only managed to find three and Zlatan sent them to me,” he said (via MilanLive).

There was a moment when Ibrahimovic, however, did not like Galliani’s attitude and promises.

“In 2012 Milan had to sell him for budgetary reasons. We didn’t want to do it, I told him we would keep him. We toasted with champagne for this but Raiola warned him.

“The question was of an economic nature: the club had budget problems to remedy, we found ourselves forced to operate out of office. I was hoping not to sacrifice him, but it was necessary. He didn’t want to talk to me for a year. It was a really painful period: who knows what would have happened if he had stayed.”

The relationship between the two recovered later: “He could have already arrived in 2006, but Calciopoli overwhelmed us too and we weren’t sure whether we would stay in Serie A. If I tried to bring him to Monza? We talked about it.”