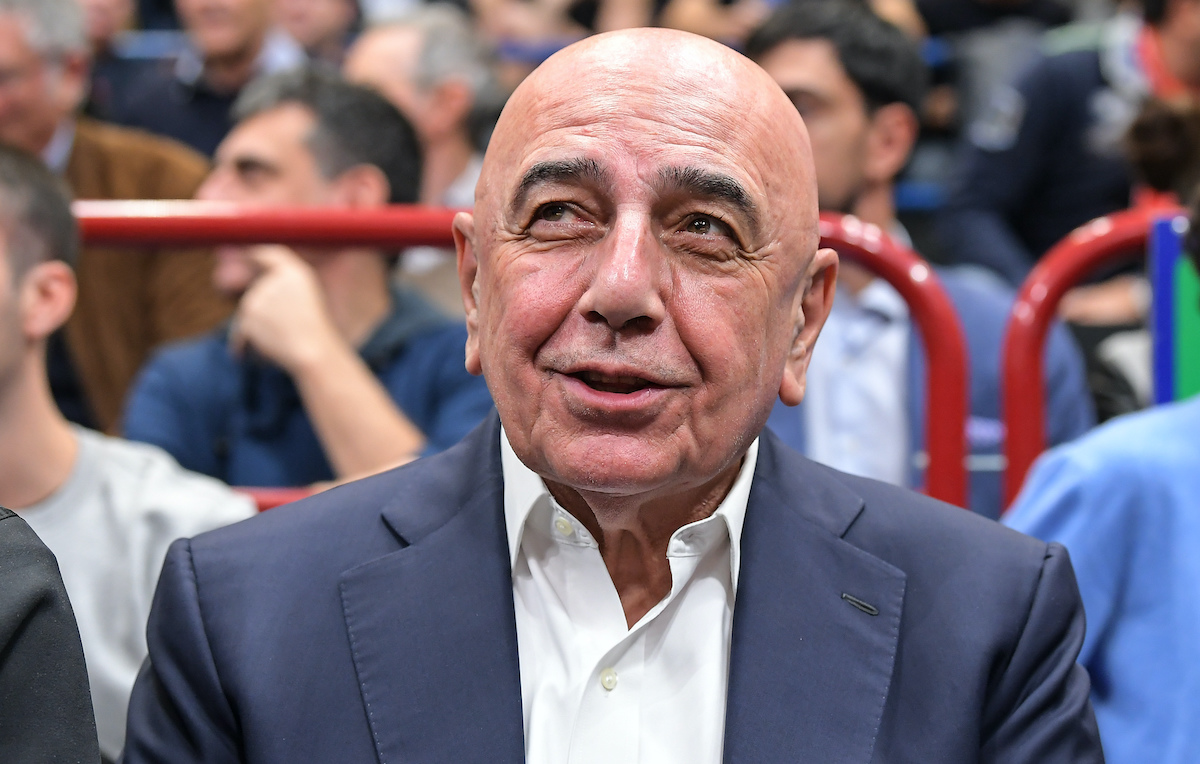 In an event held in the east coast city of Rimini, the executives of both Milan and Inter shared their thoughts on what was once an important transfer battle between the two city rivals. Before moving to LaLiga – first with Valencia and then with Atletico, Inter were the first to lure Kongdobia on Serie A’s grand stage from AS Monaco.

Speaking to the press (via Football-Italia), Galliani said: “I did everything to sign Kondogbia and Inter did well to beat us there.”

This prompted the Rossoneri high-chair to track down Matteo Pessina from his hometown club of Monza for €30,000 – although he never even appeared once in the red and black shirt.

He added: “Monza went bankrupt on July 1, 2015. I could’ve signed Pessina for free, but his father – who was also taking care of their bankruptcy proceedings – told me they needed €30,000 to pay the wages of their employees on June 30. We could’ve got Pessina for free a day later, but we decided to pay the €30,000 and that way we snatched him out from under Inter’s noses.

“I am so sorry for two players from our youth sector, also Locatelli, that we managed to take away from Atalanta at the age of eleven… They are good memories.”

Piero Ausilio, who was also present at the event, reflected his thoughts on Inter’s unproductive transfer of Kongdobia.

Ausilio said: “Galliani spent €30,000 for Pessina, we spent €30m for Kondogbia. In hindsight, it would’ve been better for us to get Pessina, seeing how that went. Let’s just say the investment we made did not pay off with his performances.”

Matteo Pessina has made waves in recent weeks with commendable performances for the Azzurri in EURO 2020. The Atalanta midfielder has scored two goals in the competition so far.

Galliani was also asked about Hakan Calhanoglu’s decision to cross the Navigli and join city rivals Inter, revealing his surprise at his decision.

“He was about to expire and chose the Nerazzurri. They have often exchanged players. Today’s is a question of money but I can say that I was surprised by his words on the day of the medical examinations when he said ‘let’s win the Scudetto’ after finishing second with Milan,” he said (via MilanNews).

READ MORE: Milan’s market must be judged only on August 31 – at least five more signings wanted