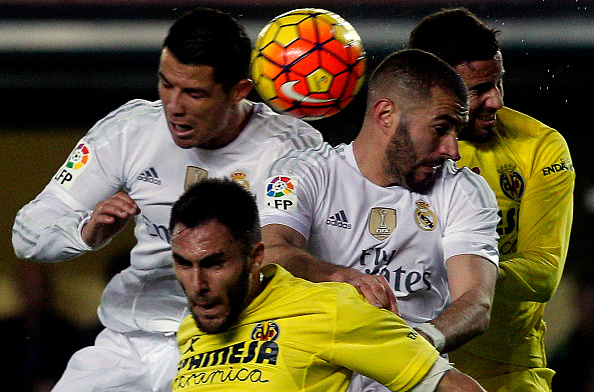 Galliani in Spain for Musacchio, who did not participate in Villarreal’s training today

AC Milan’s vice-president Adriano Galliani is currently in Valencia to negotiate with Villarreal for their defender Mateo Musacchio.

Spanish journalist Cristian Calabria tweeted on his Twitter that Mateo Musacchio did not participate in Villarreal’s training this morning, though, he was seen in their Sports center.

MilanNews.it also add that Galliani is in Spain to close the deal, though the Rossoneri will need to sell Carlos Bacca before signing Musacchio. AC Milan will most likely reach an agreement with Villarreal at €25m including bonuses, according to GdS.