Galliani: “Takes a lot of intelligence to sign Mati, Ocampos, Sosa and Suso for so cheap”

Galliani spoke in his capacity as sporting director after the game yesterday, relaying stories about Mati Fernández and Leonel Vangioni’s summer transfers to the club, as well as Milan’s transfer policy in recent times.

On the night’s goalscorer, he said: “It was between 21:30 and 22 [on deadline day] that I spoke to Mati. Chile’s national team were waiting for their flight to take off because we had to send them the contract first.”

On reaching an agreement with the player, who was close to joining Cagliari, Galliani said: “Montella gave me a boost, because he continuously pressured me [into signing him], and eventually he was able to convince me.”

Galliani also commented on Leonel Vangioni, who has played very well since his introduction to the first team as a result of the ongoing injury crisis. He commented: “He seemed like a good player, we saw him during the Derby at the Bombonera and there’s no derby in Italy that compares to that sort of match. He came on a free transfer with a linear wage [based on appearances].” 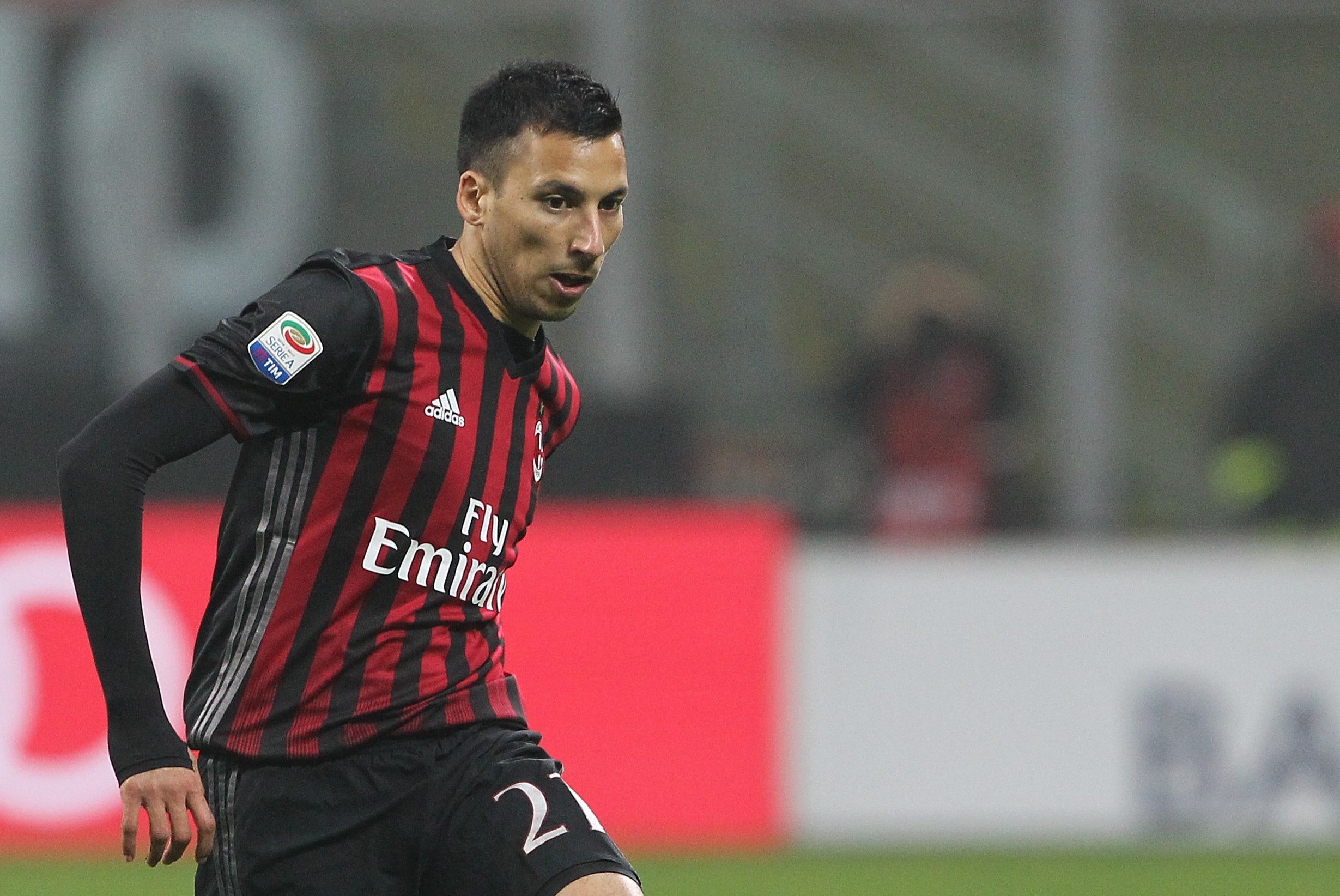 Speaking more generally of the club’s transfer policy, he concluded with: “In this time in which we can’t make large investments, Maiorino and myself must brainstorm players who were said to have great potential, but for one reason or another were unable to realise it fully.”

“This is how we were able to get Suso for €200,000 and Ocampos, who used to be considered the best 18-year-old in the world a few years back. The same goes for Sosa. I think it takes a lot of intelligence to sign Suso, Ocampos, Mati Fernández, and Sosa for so cheap.”