Galliani: There was no wrongdoing in AC Milan takeover

Reports in Monday’s Corriere della Sera suggest that Yonghong Li was already facing bankruptcy proceedings before buying the Rossoneri, with his assets being auctioned off

Investigations into the sale were published by the New York Times and Il Sole 24 Ore, but Galliani claims there is nothing to find.

“We were assisted by a very important advisor and a famous law firm, as was Yonghong Li. Not only did he buy Milan, but another three important things happened. 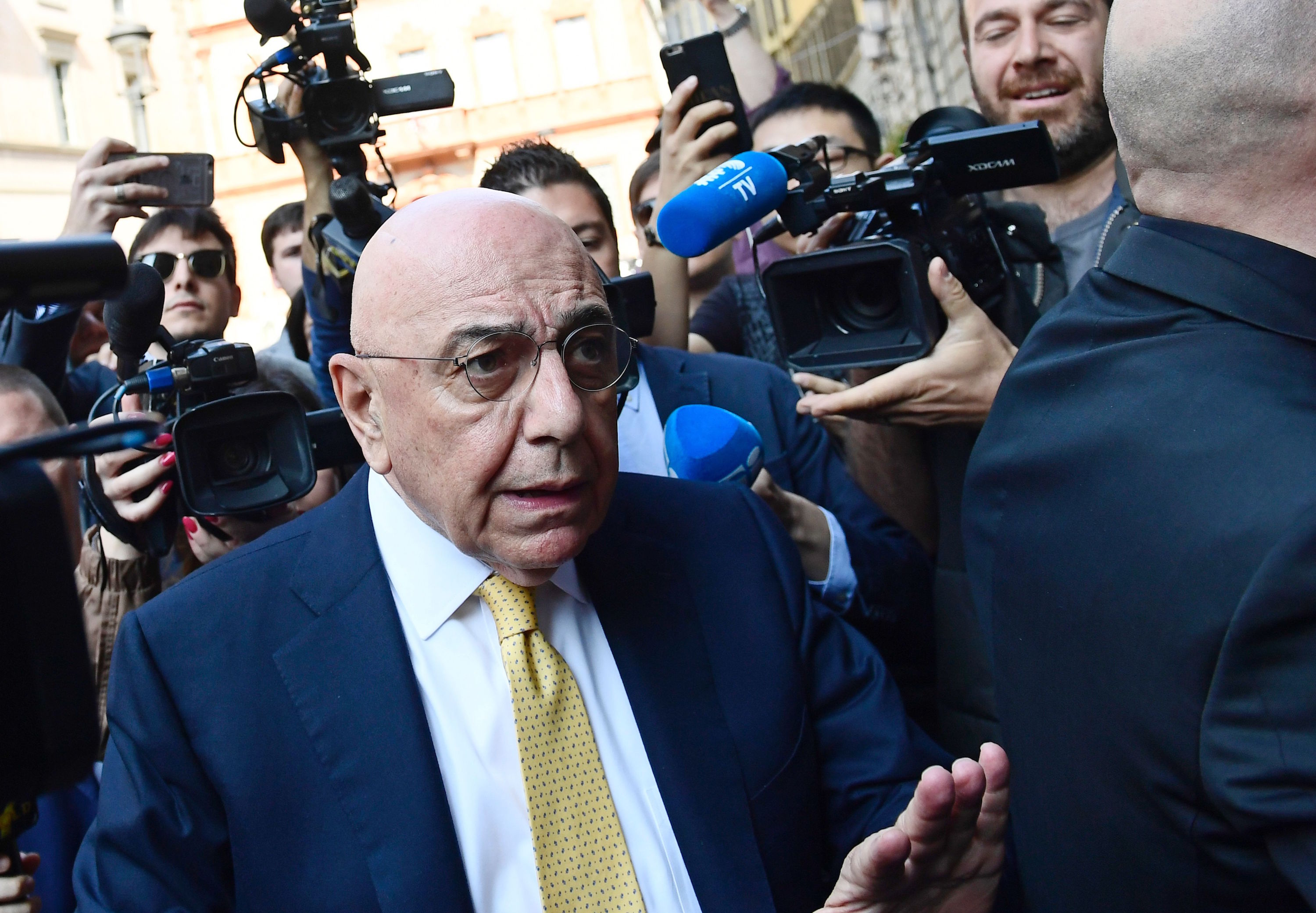 “First of all, he presented the credentials to the Lega Calcio and was approved. Secondly, the Elliott fund loaned Mr Li over €300m, so they must’ve made their own evaluations.

“Finally, over the summer a transfer campaign worth €200m was completed, giving all the necessary financial guarantees and bank bonds that the Italian rules demand.

“I don’t know the reality of what is happening in China, but one plus one plus one makes three, so that’s how things have gone so far.”