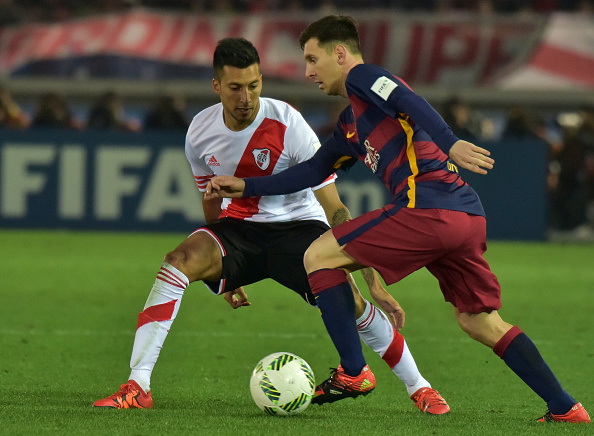 Galliani rules out a January move for Vangioni

Milan have agreed terms with River Plate player Leonel Vangioni, who looks set to arrive in the summer instead of this transfer market, after Galliani’s word at the Milanello today.

Sky earlier reported that Vangioni had agreed contract terms with the Rossoneri, which was later confirmed by the presidents of the clubs. Since then, he was constantly linked with a January move to the club, however, today Galliani ruled out a January move for the fullback by saying:

“Vangioni will arrive in June.”