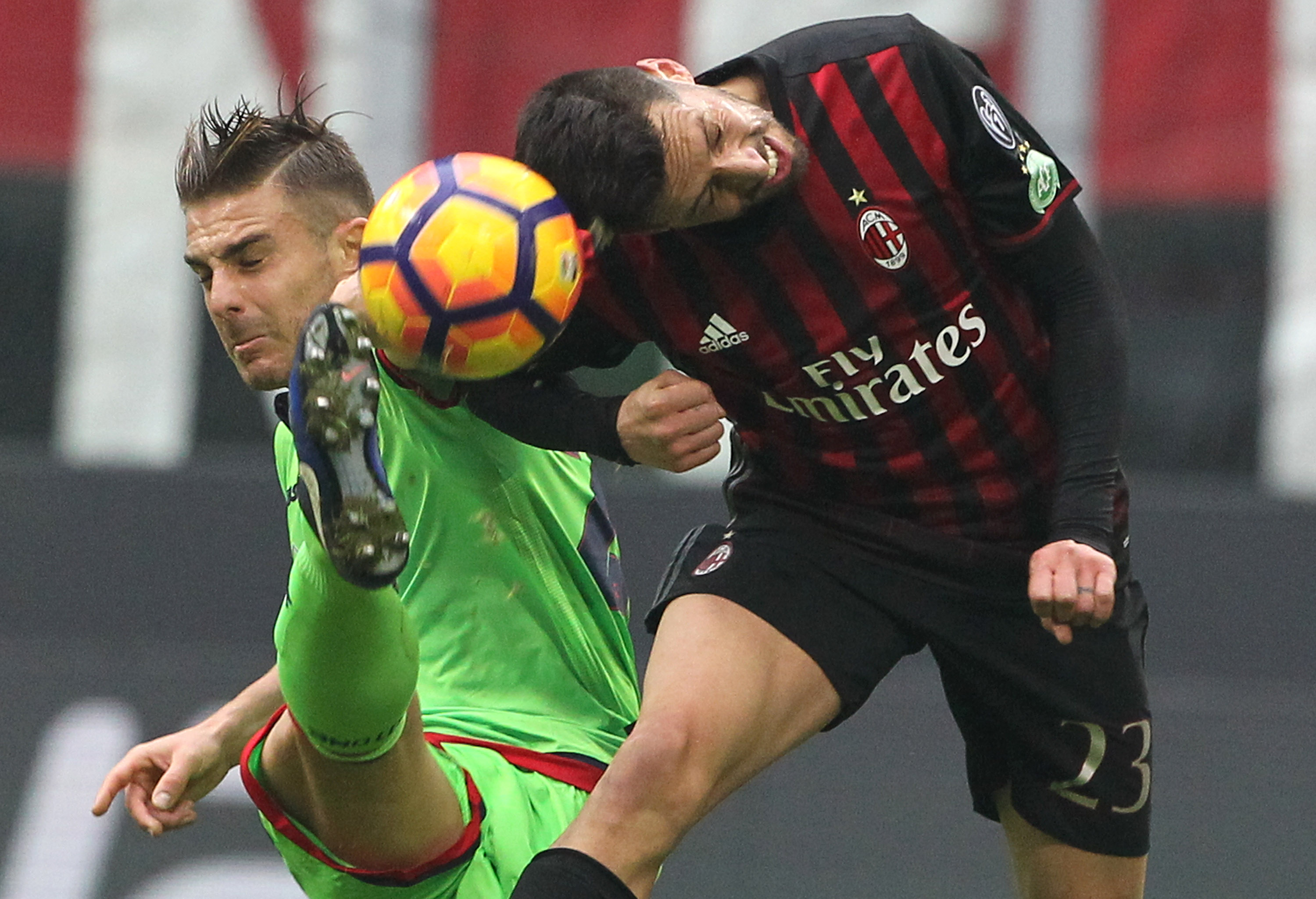 Galliani: ‘We decided with Montella that Sosa will remain in Milan’

Milan had a received a formal bid from Turkish giants Fenerbahce, who want to offer Sosa a return to Turkey.

There where reports suggesting that the Argentine didn’t want to leave the San Siro outfit. Galliani has confirmed that decision, as Sosa wants to fight for his place in the squad, despite playing very little so far this season.

Galliani spoke to Sky Sport Italia: “We won’t sell Sosa, we decided with the coach (Montella) that he will remain at Milan.”

Executives from Fenerbahce where in Milano yesterday to meet with Milan representives over a possible transfer, however, they will return to Turkey with nothing.

Sosa, who left Besiktas in the summer, who are based in Istanbul as well, doesn’t want to move back to Turkey, and Istanbul in particular, due to the problems in the currently faced with terriorism.

Sosa may see a rare start against his former club Napoli on Saturday evening as Manuel Locatelli is suspended do to yellow card accumulation.