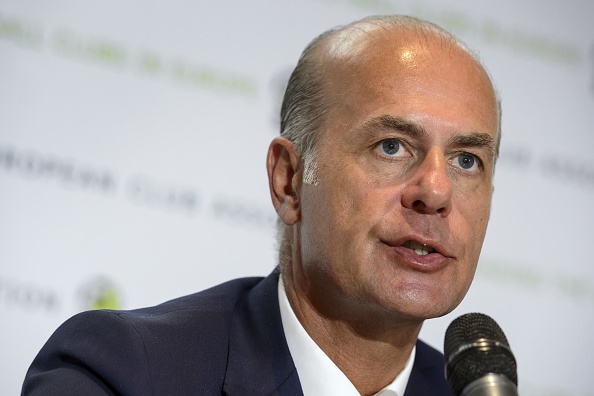 AC Milan will be sold this summer, Umberto Gandini has confirmed, and the deal could be completed soon.

A Chinese consortium has been in negotiations to buy the Rossoneri, but the preliminary agreement is yet to be signed.

The club’s executive director has now announced that a deal is close.

“The economy in Europe and in Italy has not been very solid and this has affected the possibility of investing for the owners,” Gandini explained to Sports Illustrated.

“If you look at our neighbors for example, Inter Milan, [Massimo] Moratti sold the club when nobody expected him to. The club has been sold already to other Chinese investors.” 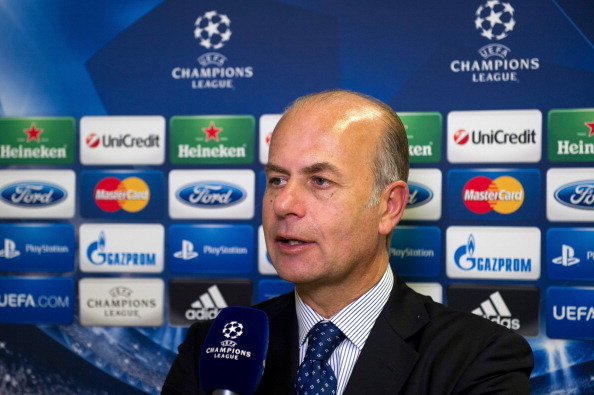 “As far as we are concerned, we are going through the same process, which might get completed by the time we’re going to be in the U.S. And also Mr. Berlusconi is selling the club after 30 years to a Chinese fund.

“These are probably the best answers to the fact that we think we will be able to regain our status, the sooner the better. Naturally, you need investors, you need the capital, you need fresh investments in the squad.

“We think that now with Vincenzo Montella as the Coach, the way he plays, the way we’re going to work, it’s going to have us regaining the positions that we lost over the last three years.

“It will definitely be a cultural shock I think in a certain way, because this has been a club owned by the same family for 30 years and a few months.”

“It has been always a family club, it has always been a big family, and the culture and the tradition that we developed over these 30 years with Mr. Berlusconi.

“We still need to learn what the new shareholders would like to implement. We know there is going to be very strong investment plan into the squad and to the management, commercial side, where new revenues are going to help the club regain position within the league.

“But the sale is just in the process, it is not signed yet and therefore the information there is not enough to allow us to really describe what’s going to happen.”

“It’s promising. Nobody couldexpect four years ago that Inter was going to be sold to Indonesian investors, as no one would expect Mr. Berlusconi’s family to sell the club after so many years.

“But in order to compete within this European scenario, you need to have big pockets. You are competing against monopolistic giants like Bayern Munich in Germany, clubs like Barcelona and Real Madrid, who have the best players in their rosters.

“And then Paris Saint–Germain the Qatar investment, the Abu Dhabi investment in Man City, the Russian investment in Chelsea, American investors in Liverpool. So the world has changed over the last five to 10 years, and it will probably change much more in the next two years.” 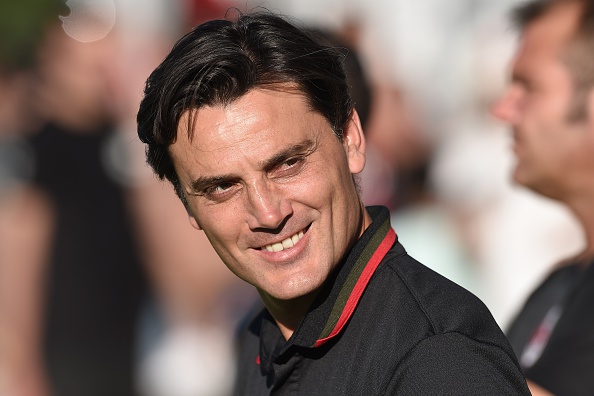 “We do expect, frankly speaking, to come back to the places we belong. So qualifying for the Champions League on a regular basis, which we used to be apart from the last two seasons.

“And to have the opportunity to really expand the brand with domestic and international success. When will we be able to compete at those levels? As I said, it will really require massive investments, and hopefully we have the potential to do so.”