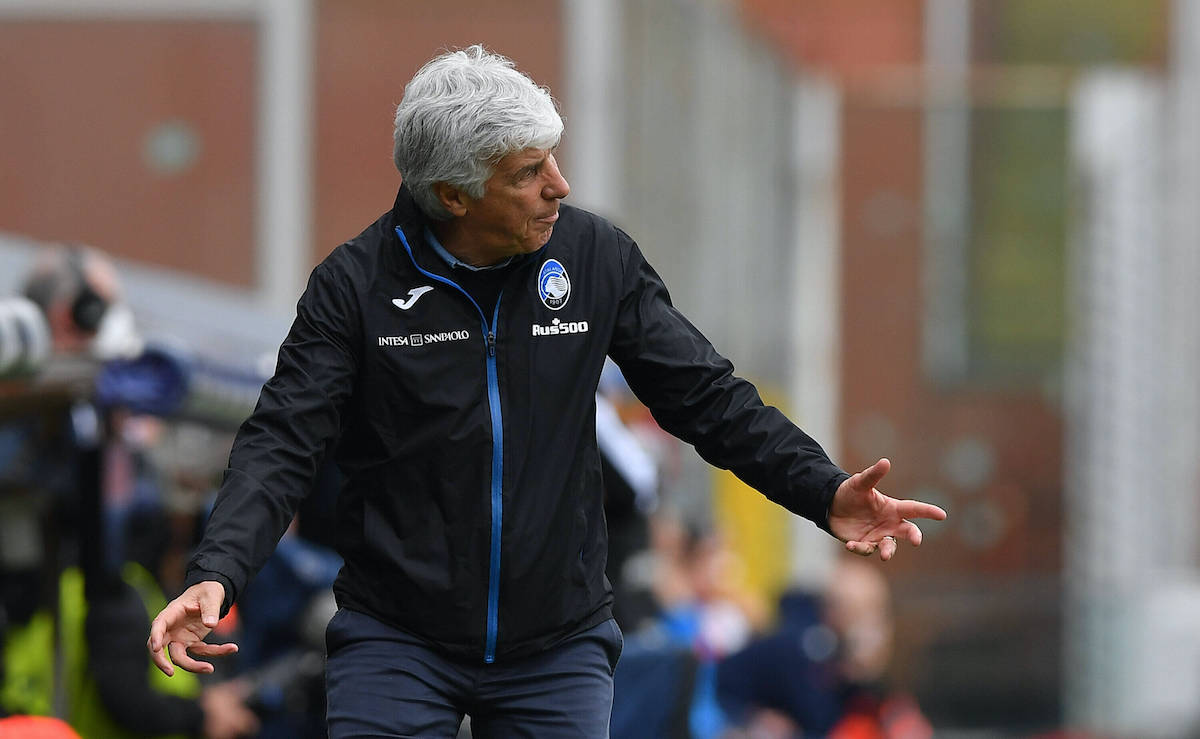 AC Milan will be hoping that they end up inside the top four in what will be a dramatic final round of games on Sunday night.

With all but one game having been played, Atalanta sit two points ahead of Milan on 78 points with a massive goal difference of +14 above their Rossoneri counterparts. Milan sit in third place, level on points with Napoli, on 76.

Atalanta face Juventus in the final of the Coppa Italia tonight, a clash that will have huge repercussions on the top-of-the-table Serie A duo’s season outcomes. Atalanta boss Gian Piero Gasperini, on the eve of the highly-anticipated encounter, spoke his mind on the final clash in addition to the important final-day league showdown against Milan next weekend.

Speaking in the pre-match press conference (via MilanNews), Gasperini said: “The controversies about Juve pulling back their leg and Atalanta having to beat Milan? That’s stupid, we are responsible for our destiny as well as Milan and Juventus.

“37 games have been played and we have come to this point. In both games we will do everything in our ability to win the cup and finish second. The rest are insignificant inferences.”

The final league standings will depend largely on how the encounter against Atalanta materialises at the Gewiss Stadium in Bergamo.