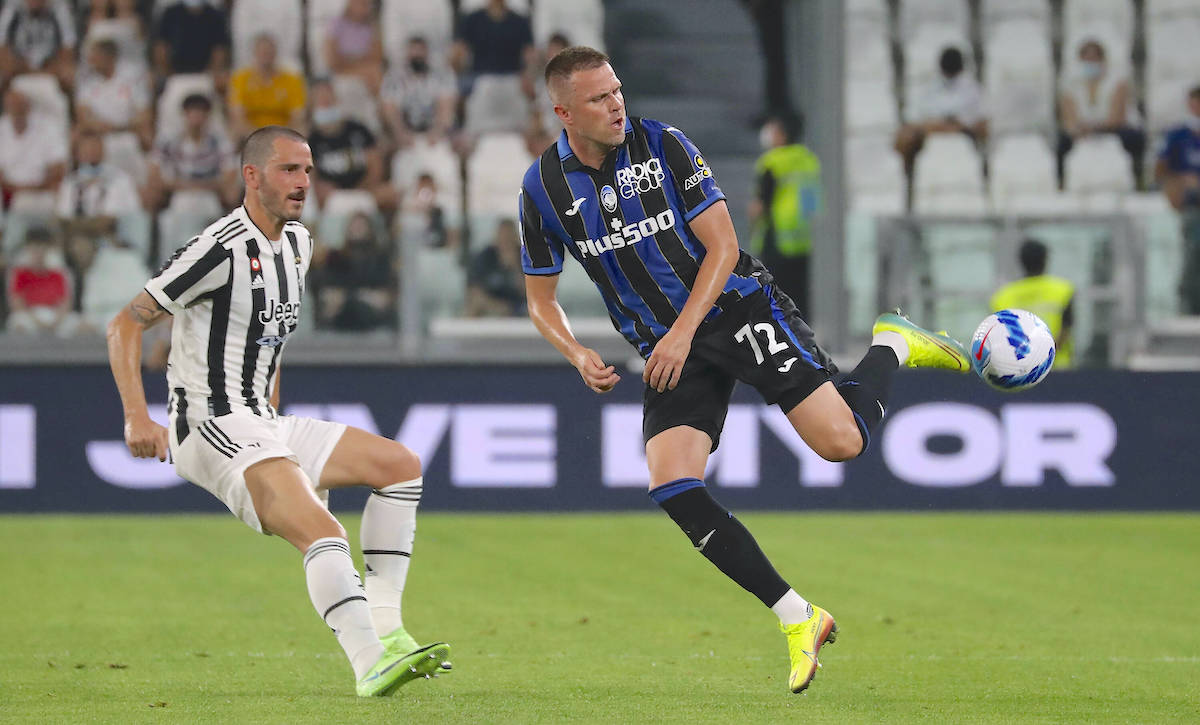 Gasperini cryptic on future of Milan-linked Ilicic: “If he goes away we will replace him”

Gian Piero Gasperini has cast some doubt over the future of winger Josip Ilicic amid repeated links with a move to AC Milan.

Ilicic has been one of the names that has simply never gone away as a Milan target during the summer transfer window, with the Rossoneri in the market to bolster their attacking options with some proven performers, enticed by the idea of what could be a low-cost deal given Ilicic’s apparent desire to leave.

It was then reported by Sky (via MilanNews) that Atalanta head coach Gian Piero Gasperini held a meeting with Ilicic to discuss his future. The coach expressed his desire to keep him at the club and to bet on him, while the player said he would more than willingly stay in Bergamo, so the idea of Ilicic being a new signing for Milan has become less likely.

Gasperni spoke to the media about the future of the Slovenia international and while he admitted that, right now, his stay is more likely than aa farewell, it was far from an absolute guarantee that he will remain.

“He wanted to leave, then he showed up very well and trained well. We made ourselves available, it seemed he could go away from one day to the next,” he said (via TMW).

“Then all of a sudden he had no requests or anything else, he played against Alessandria. I did not speak to anyone, but he and I spoke. If he is here he is a player registered with Atalanta, if he goes away we will replace him.

“If he is well I will let him play, otherwise others will play. I only make technical choices. I have always had a feeling with Ilicic, then in some games I have not let him play. I train him like any other player and I will be available to make him look good in case of sale.”

READ MORE: Milan aiming to push through at least three sales as four signings could arrive