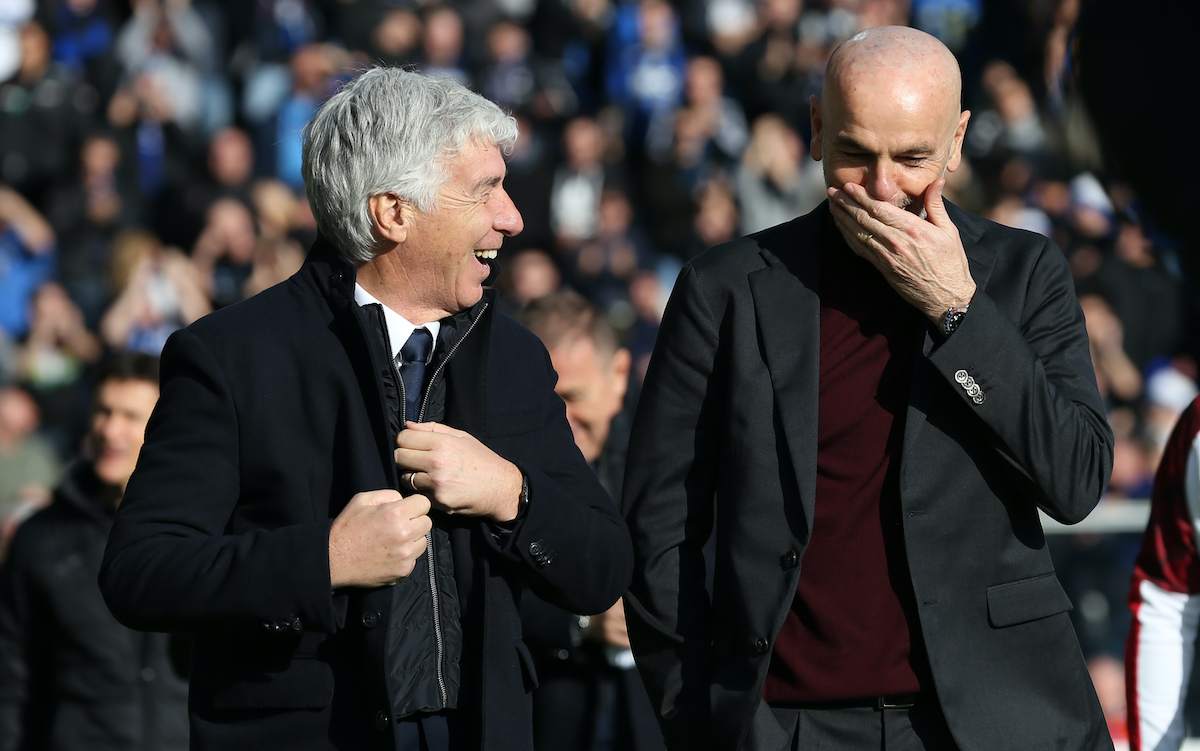 Gasperini expects a ‘proactive’ Milan and praises Pioli: “They have grown a lot”

Ahead of the clash between AC Milan and Atalanta tomorrow, Gian Piero Gasperini spoke at the usual press conference about the game. The manager had some interesting things to say about the Rossoneri.

Milan have started the season very well with 16 points in six games and are still unbeaten. Only Napoli have done better with 18 points, while Atalanta are stick at 11 points as a result of two draws and one loss.

In his pre-match conference, as cited by MilanNews, Gasperini admitted that the Rossoneri have grown a lot recently and that it will be a tough challenge for his side. He also added some words of praise for Stefano Pioli.

“I expect a very proactive opponent, it’s clear that the defeat of the other night is a bad result for their UCL tour, but everything can change. Milan have grown a lot, they are reaping results that are the result of their performances. We have a great determination to face this challenge.

“Milan have grown because they have so many young players, Pioli has certainly done a great job if we think about a year and a half ago. It’s a team that has grown above all with the inclusion of many players, especially in attack. This allows Pioli to have alternatives despite Ibra’s absence,” he concluded.

Stefano Pioli also spoke to the media and you can find his comments here. Just like Gasperini, he made it clear that tomorrow’s clash won’t be easy but that it surely will be an interesting one; a Champions League clash as he branded it.

READ MORE: Pioli admits ‘it was a shame’ to concede vs. Atletico as Milan could have done ‘better’