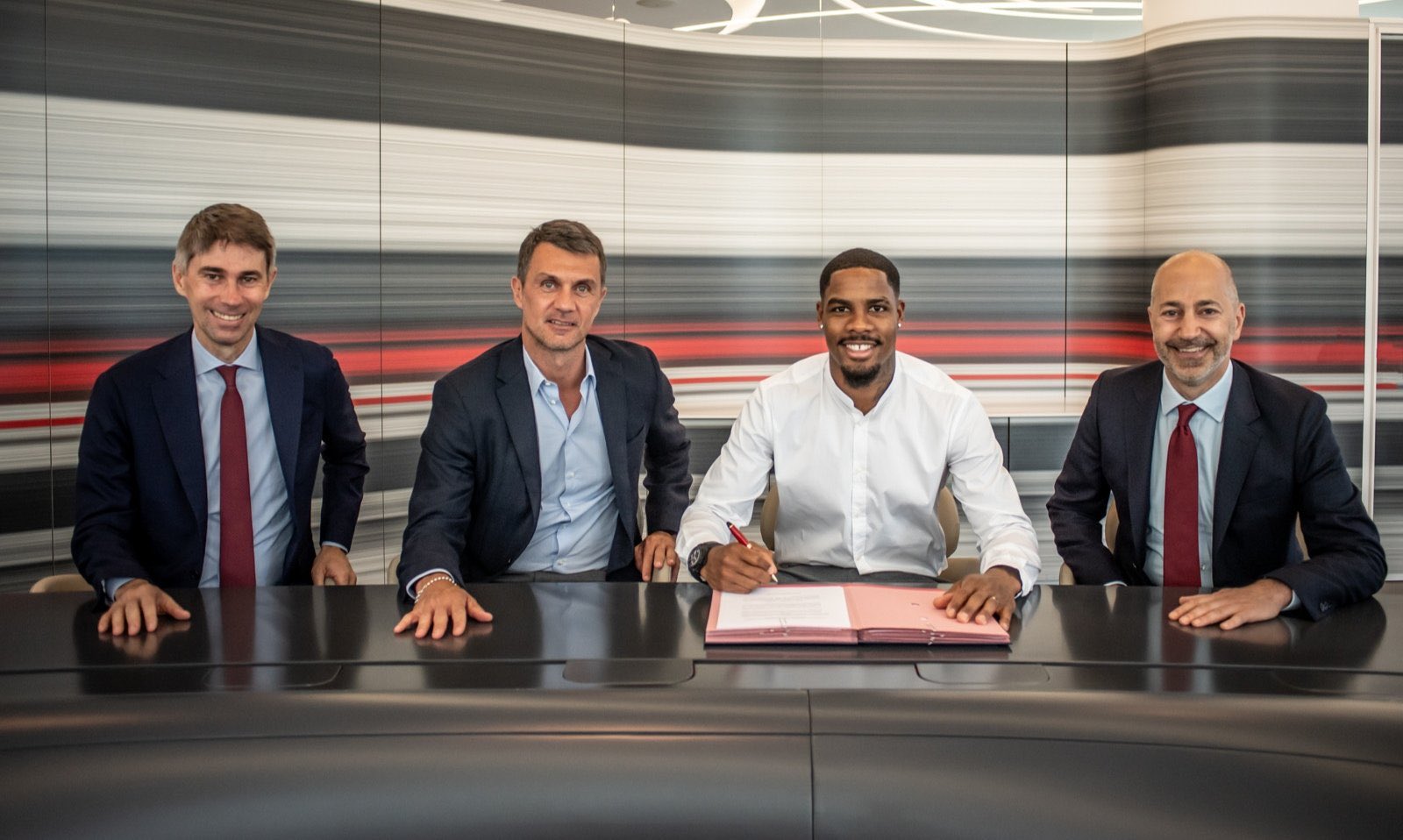 In the summer, AC Milan parted ways with Hakan Calhanoglu and Gigio Donnarumma. The two were considered key players for the Rossoneri but despite this, they have started this season very well.

Paolo Maldini and Ricky Massara acted fast on the market, especially for the role between the sticks. Mike Maignan was brought in for a fee of €13m even before Donnarumma’s exit was fully announced, but it was clear what was going to happen.

Then, after long negotiations with Real Madrid, they managed to extend the loan of Brahim Diaz for two years and also included a buy-out clause. There is a buy-back in favour of the Spanish side, but the terms are still good.

Speaking at the press conference yesterday, Atalanta manager Gian Piero Gasperini was asked about the loss of Donnarumma. He made it clear that Milan have shown their strengths in being able to replace the youngster.

“There are many good goalkeepers, but it also applies to other roles. Some players considered decisive, who then left, were replaced. Milan, like other teams, have shown that they know how to sell and reinforce their squad,” he said as cited by MilanNews.