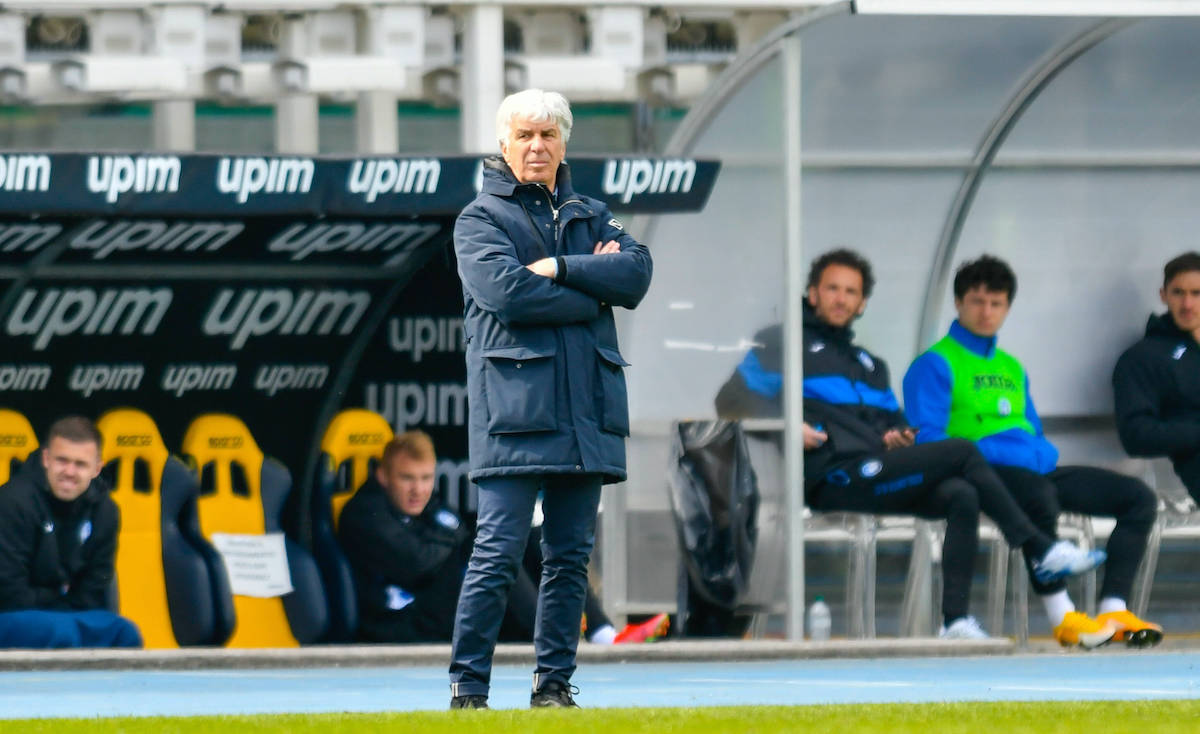 Gasperini provokes Milan: “Only Inter and Juventus perhaps have something more”

Atalanta boss Gian Piero Gasperini has made a statement that will certainly provoke a reaction from AC Milan fans regarding the level of the team.

It must be said that Gasperini has done an excellent job with Atalanta given the resources available, having steered La Dea into the knockout stages of the Champions League last season and with them being currently on course for another top four finish this season.

Atalanta have often got the better of Milan in recent meetings too, winning 5-0 in Bergamo in the first half of last season and 3-0 at San Siro earlier this season, but Gasperini has drawn the rage of some fans for being quite provocative towards Milan in the past.

Speaking to the microphones of the Eco di Bergamo, Gasperini spoke about the growth process of Atalanta and the fight with the big teams in the league.

“Let’s think about our size. We played for safety, then to stay in the top ten, now we are there with the big clubs,” he said (via SpazioMilan).

“Only Inter and Juventus perhaps have something more, with the others we are competitive, as confirmed by the games played. Then maybe Milan and Napoli spend €100m and move away, but you can think of staying with these teams.”