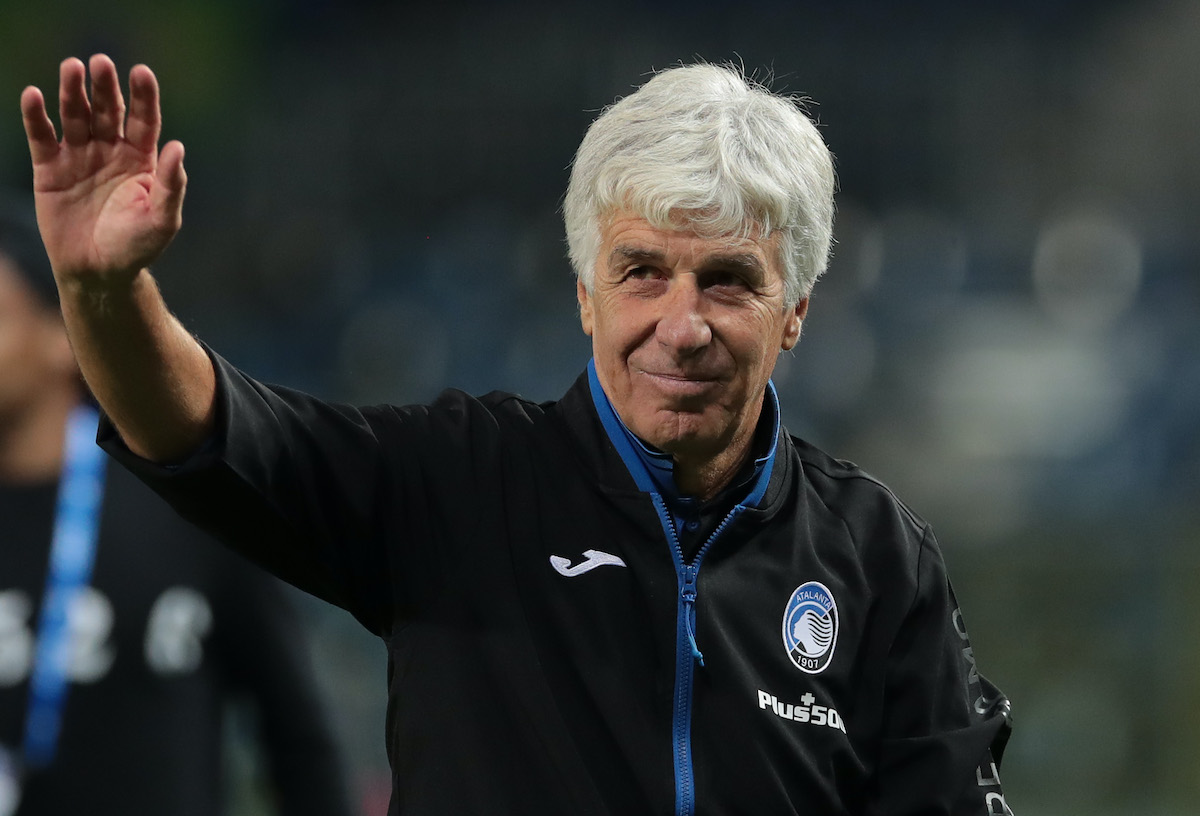 Atalanta head coach Gian Piero Gasperini has revealed that Milan ‘really impressed’ him as they ran out 3-2 winners in Bergamo tonight.

Milan’s game against their Lombardy neighbours have been interesting to say the least, as the December 2019 5-0 mauling now seems like a distant memory, and the 2-0 win in the final game of last season felt like a huge psychological hurdle overcome.

Milan were in a clinical and ruthless mood tonight as they led 3-0 with 10 minutes to go until late consolations through Duvan Zapata’s penalty and Mario Pasalic took the gloss off a bit. Davide Calabria had netted the first after 28 seconds, then Sandro Tonali doubled the advantage and Rafael Leao scored the third.

Gasperini spoke to DAZN after the game and waxed lyrical about Milan, with his comments relayed by Football Italia.

“Undoubtedly, conceding within 30 seconds and another just before half-time was a blow, as between those two incidents we did have the opportunities to equalise,” Gasperini said.

“Our confidence was shaken, but also it has to be noted that Milan are in excellent form and they did everything right this evening.

“We were also unlucky in some situations, for example losing Matteo Pessina to injury. We still created the chances, we just didn’t finish them and the goalkeeper made good saves.

“When you introduce more strikers, you do it hoping they can create dangerous situations or have shots on target, but instead we lacked those elements. Admittedly, our forwards are not in the best shape at the moment and we created fewer chances with more strikers on the field than we did in the first half.

“Every game has a different story, but Milan really impressed me tonight. Brahim Diaz’s position irritated us more in the first half, we knew Theo Hernandez would do that, but we conceded the goal when we had more men up there. Some of the newer players weren’t accustomed to the defensive movements and we need to work more on those.”

READ MORE: Tonali claims Milan are a ‘great team’ and insists Scudetto is the ‘only goal’ for the season