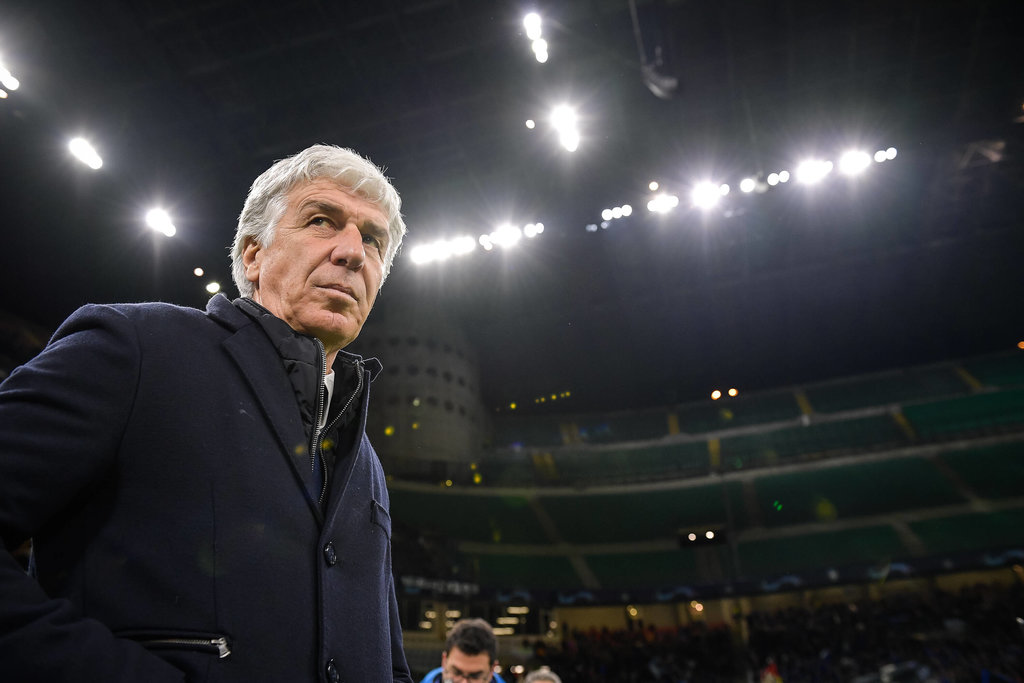 Following the 2-1 win against Sassuolo, which took place just two days ago, AC Milan are gearing up to take on Atalanta on Friday evening. Although the Rossoneri been in great form since the restart, it will be a very tough game.

Stefano Pioli’s men have lost just two games this year and are unbeaten since the restart, registering seven wins and two draws. The manager extended his contract with the club after the game against Sassuolo, rewarded for his hard work in recent months.

However, Atalanta are a tough team to beat and if there is one club that knows this, it’s Milan. The Bergamo side scored five goals in the reverse fixture, comfortably beating the Rossoneri in what was a disastrous display by the latter.

In his pre-match conference, as cited by MilanNews.it, Atalanta manager Gian Piero Gasperini praised Milan for their performances as of late. He also issued a warning to them ahead of the incredibly important game.

“The season ends in a week. In the second half, AC Milan are the team that have registered the most points along with us, they are the most difficult opponent of the moment.

“They are perhaps the most fit team at the moment. We feel at home at San Siro because we played the cup [Champions League] games here. It’s always a prestigious stadium,” he stated.