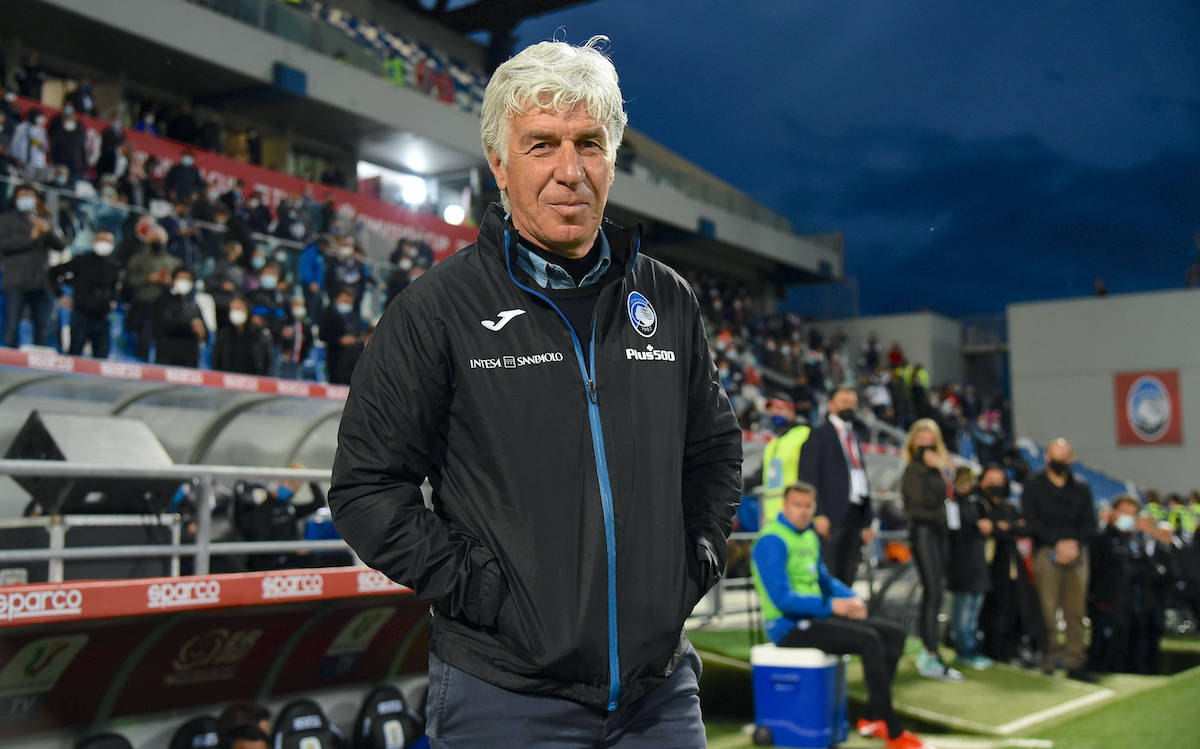 Gasperini stresses utmost desire to beat Milan: “We are not responsible for anyone else’s fate”

Gian Piero Gasperini has once again stressed that his side will go out to beat AC Milan on Sunday and try secure second spot despite top four already being in the bag.

Atalanta fell to a tight encounter at the hands of Juventus in the final of the Coppa Italia, thanks to Federico Chiesa’s winner. The 2-1 loss marks Atalanta’s second defeat in three years in the Coppa Italia finals, having lost the 2019 showdown 2-0 to Lazio.

The Bergamo natives host the Rossoneri in the final matchday of the 2020/21 season – a match that will have huge repercussions in the final league standings. Coach Gasperini pointed out the weekend clash against Milan as crucial, with a second place up for grabs.

Speaking to the press (via MilanLive) after the loss against Juventus, he said: “We have a second place to conquer. They are all trying to pull the jacket a little for this match. We have always done our duty and we will play as always to win, we are not responsible for anyone else’s fate. We are aware that we have already reached our main goal, but we will play for second place.”

The race for a Champions League spot is under great contention not only by second-placed Atalanta and third-placed Milan, but also by Napoli in fourth and Juve in fifth – all sitting just 3 points apart. A league final of sorts is on our hands as the season comes to an end.