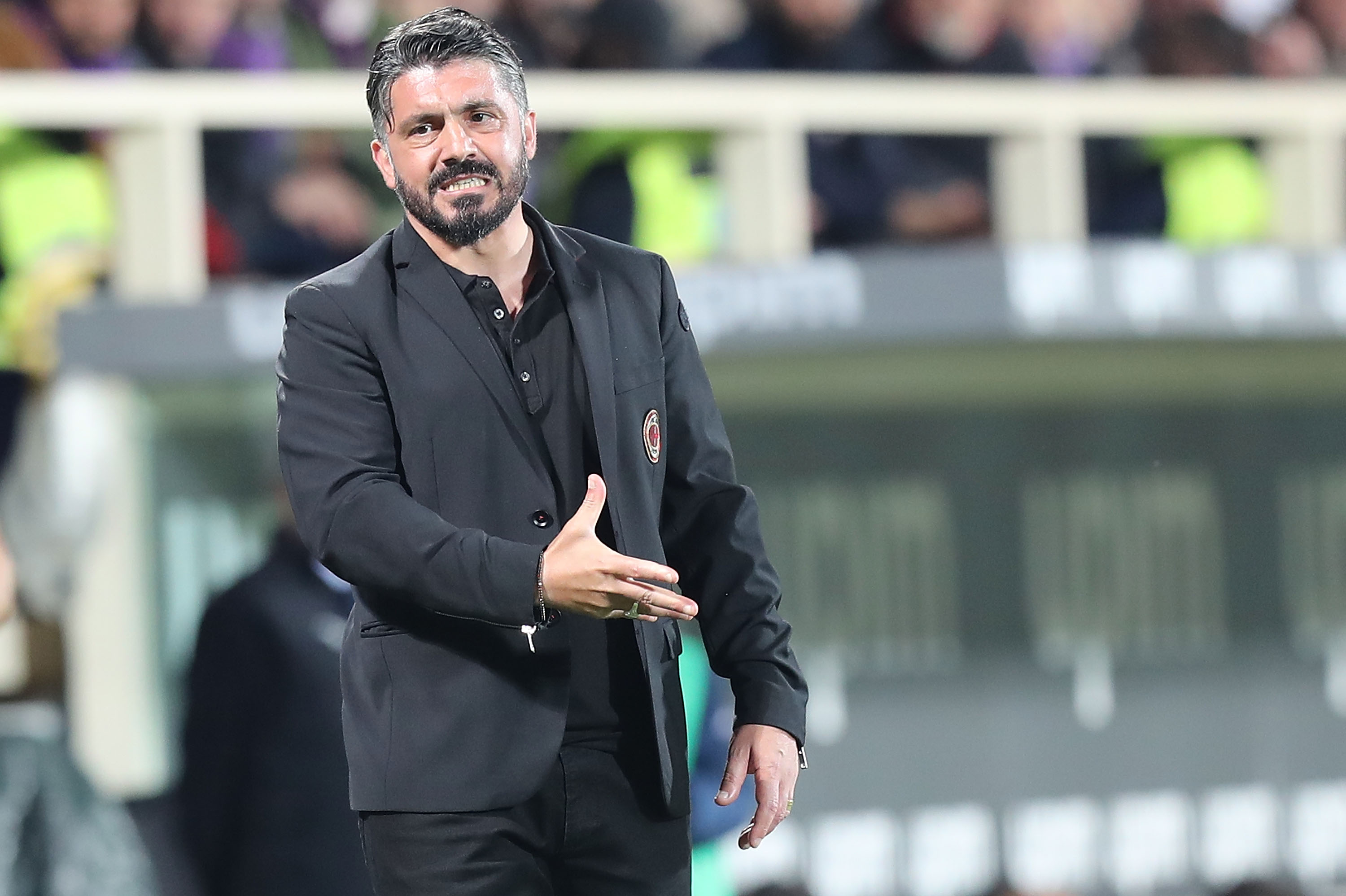 After the clash with Fiorentina, which AC Milan won by 0-1, Gennaro Gattuso spoke to Sky Italia about his side’s performance.

On Atalanta’s victory: “After 2-0 I turned everything off, took a shower and didn’t think about it anymore.”

On the standings: “We have had so many opportunities to stay there and we have failed. We have a very young team, the biggest regret is failing to take opportunities.”

On Bakayoko: “Already the next day I got over it all, I have to pretend nothing happened. He is an important player. The important thing is that things are solved with the team. The players must have respect for the team.”

On Piatek: “Piatek has to think about the team, the important thing is this. He moved a lot, he started strong with Genoa and with us, he must rejoice and not think about his setback, but he knows this.”